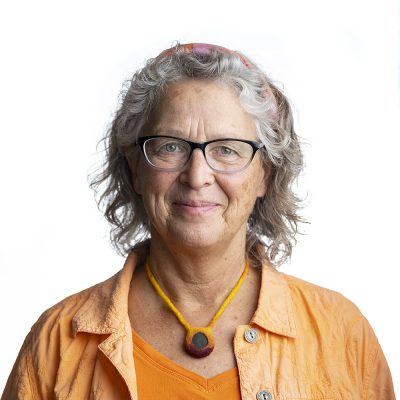 Bayfield School District fifth grade teachers, Gina Monroe, Sarah Potter, and Amy Day are doing what teachers do best; engaging their students in fact-finding, critical thinking, and then teaching them how to take action on what they find out.

The plan for the fifth grade, beginning the week of January 17, is for students to hear from a variety of invited guests to learn about all things concerning wolves. Once the students have participated in the featured webinars and assigned readings and videos, they will process what they have learned and formed an opinion on whether there should be a state wolf hunt. Finally, students will craft a persuasive letter stating their opinion based on the facts they have learned and send it to their state legislators.

The teachers have invited the Timber Wolf Alliance, the International Wolf Center in Ely, Minnesota, Andy Edwards, Wildlife Biologist, Red Cliff Band of Lake Superior Chippewa, and Great Lakes Indian Fish and Wildlife Biologists to present, via Zoom. 5th Grade teacher Gina Monroe stated, “Our students are really excited about this content, which has traditionally been a fifth grade unit of study here at Bayfield. Integrating technology, science, math, social studies, Native American culture, and English language arts allows for authentic learning to happen while covering important standards and concepts. But most importantly, kids are engaged, eager to learn, and excited to have their voices heard.”

In January, TWA coordinator Jane Weber, presented to the students. She talked about wolf ecology, wolf numbers over time in Wisconsin, the importance of wolves to various groups, and conflicts arising between wolves, other animals, and humans. The students were engaged, asking questions, thinking and processing the information, and overall quite charming. The session ended with a “dog show and tell” as several students, as well as Jane, gave their pets some momentary screen time fame.

If you would like TWA to present to your school or group, contact Timber Wolf Alliance at jweber@northland.edu, call 715-682-1489, or sign up for a speaker online at https://www.northland.edu/centers/soei/twa/