Eat well and be well.

The Center for Rural Communities pursues research projects and conducts analyses that work to strengthen and expand community food systems in the north woods region. In doing so, we emphasize the interdependence of locally-produced food, sustainable development, social justice and healthy communities. 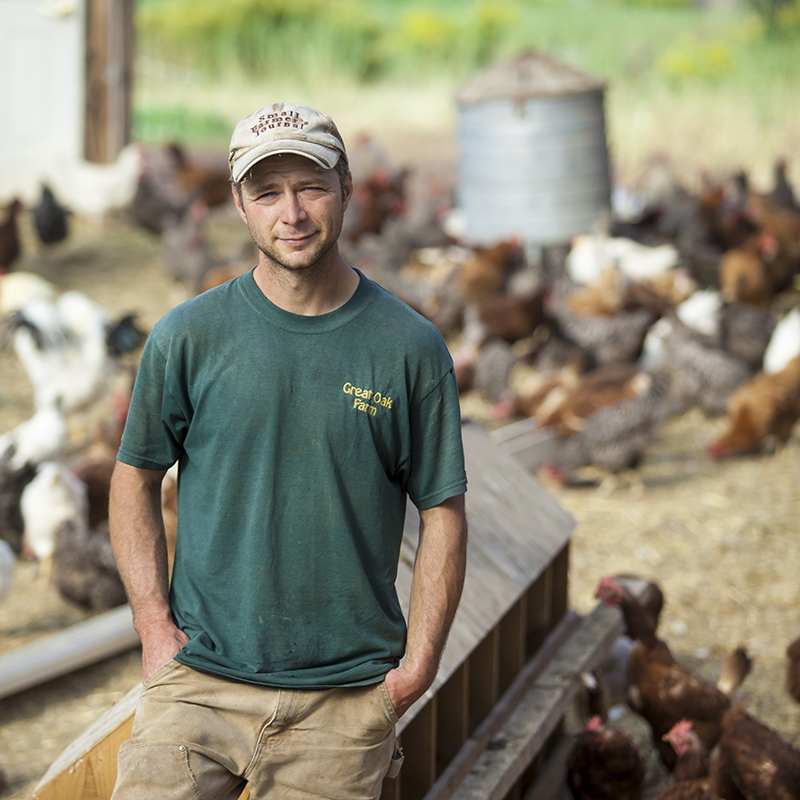 Households share values around access to healthy food, a regional culture of small farms, and water quality in Chequamegon Bay.  With an already burgeoning local food movement, this study is meant to take a bird’s eye view of all aspects of the local food economy in Ashland and Bayfield counties. The purpose is to identify potential investments, programs, and strategies that build on ongoing efforts and overcome barriers particular to the region. Doing so will help communities realize the benefits of a stronger local food economy. Funding was provided by the the USDA National Institute of Food and Agriculture (NIFA) through the Agriculture and Food Research Initiative (AFRI) Foundational Program. Read more. 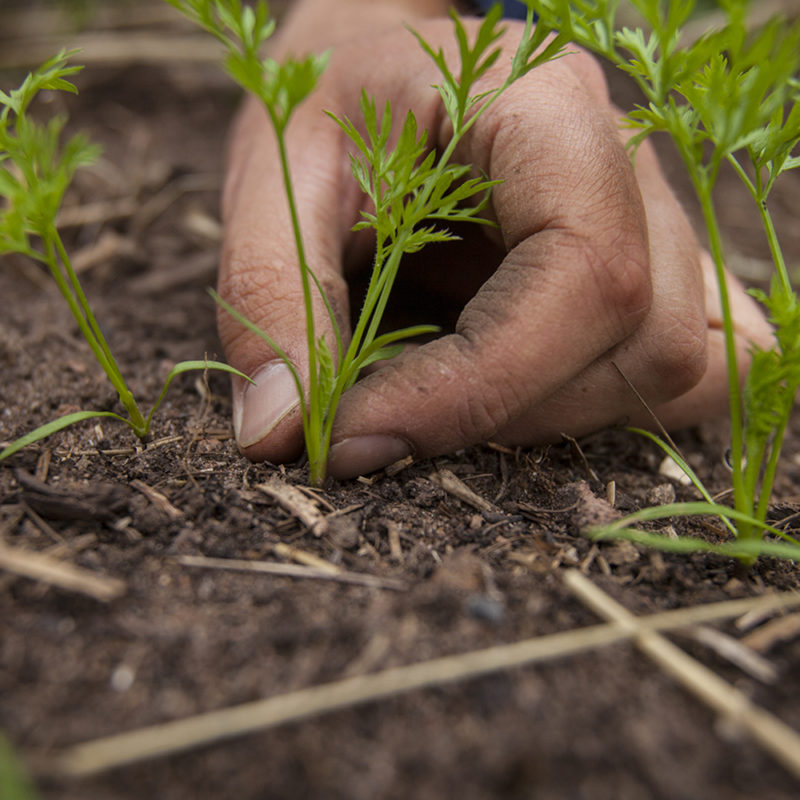 Rural communities face challenges to developing robust local food systems different from those near urban areas. CRC is undertaking a four-year research project beginning in 2017 that aims to improve household access to food produced in Ashland and Bayfield counties and to achieve economic sustainability for small farms. We will be gathering input from community members as a way to identify opportunities for innovative approaches that overcome barriers. Funding from the USDA National Institute of Food and Agriculture (NIFA) via the Agriculture and Food Research Initiative (AFRI). 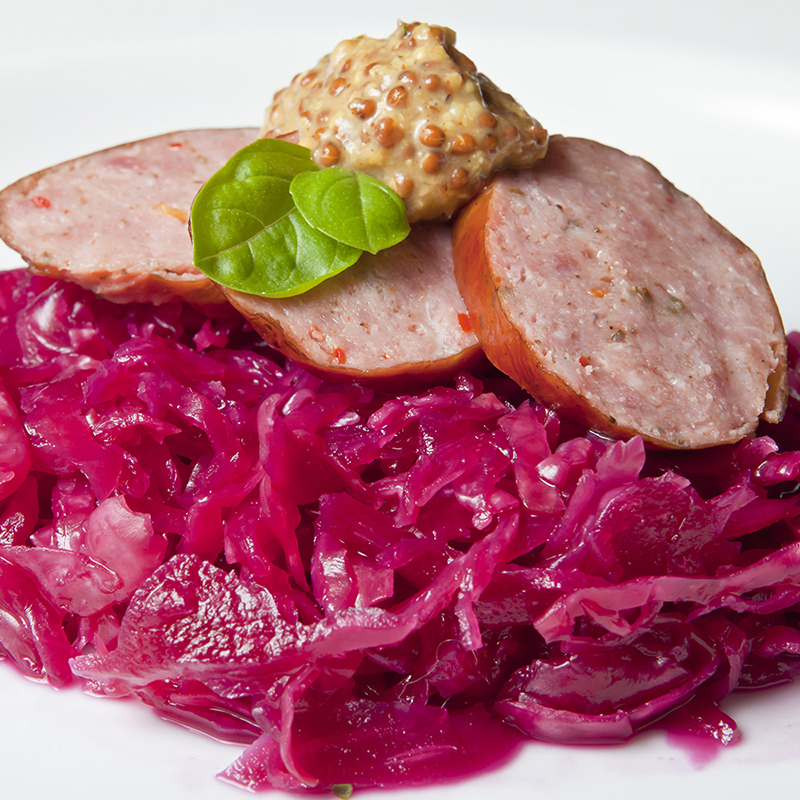 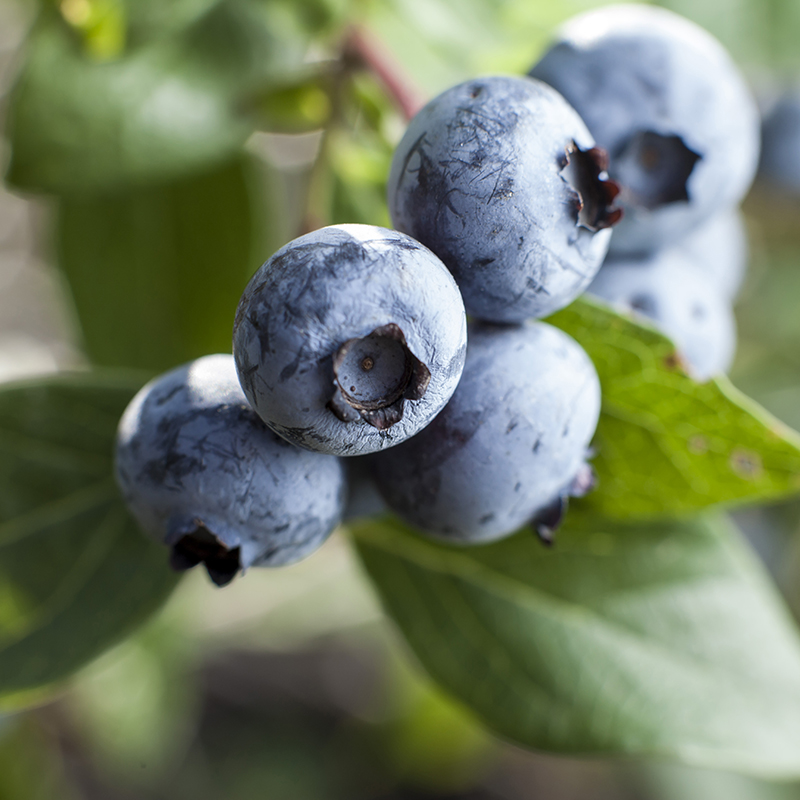 The CRC conducted a poll of residents in the ten northernmost Wisconsin counties between December 2016 and January 2017. Participants were asked questions about where and how they get their food, how much of their food comes from those sources, from where they would like to get more food, and their general attitudes and values toward food. The results show that the majority of households in northern Wisconsin get their food from a diversity of sources, including hunting and gathering, and directly from farmers. Read more. 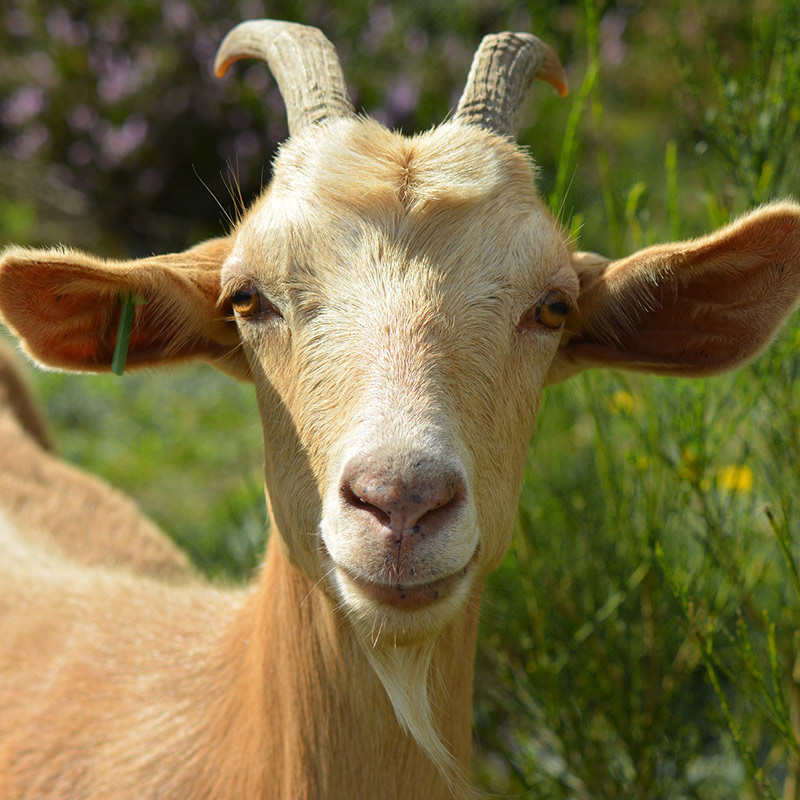 The CRC conducted a market analysis for a milk bottling and cheese making plant in Bayfield County. A phone survey of consumers and interviews with purchasing agents at regional institutions assessed purchasing behaviors and preferences, and willingness to pay for locally produced dairy products. The results will inform a feasibility study and a business plan. The analysis was funded by the AgStar Fund Rural Feasibility Study Grant Program.