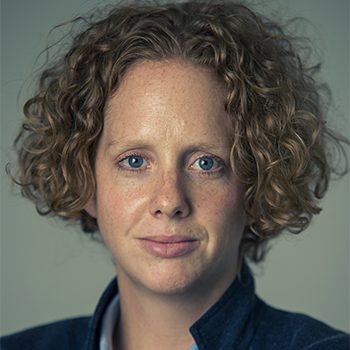 Gun sales usually spike following mass shootings like the one in an Orlando, Florida, nightclub last weekend. A northern Wisconsin professor warns arming ourselves might not be the answer, but some gun rights advocates say people should be able to defend themselves.

Angela Stroud, assistant professor of sociology and social justice at Northland College in Ashland, said mass shootings like Orlando feed fears that people are “sitting ducks” if they’re unarmed. Stroud is author of “Good Guys with Guns: The Appeal and Consequences of Concealed Carry.”

“This has become the answer to gun violence that we just need more people who are armed and for me that’s where the problem lies,” said Stroud.