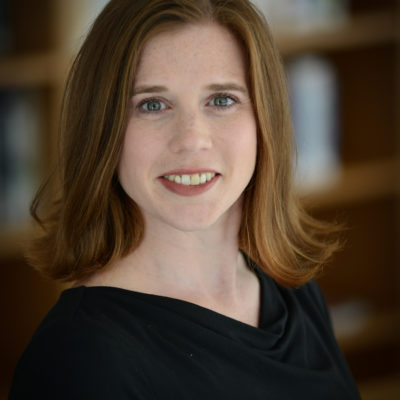 Molly Flanagan, vice president for policy at the Alliance for the Great Lakes in Chicago, will talk about the latest efforts to keep Asian carp and other exotic species from invading the Great Lakes.  Flanagan is the featured speaker of the annual Marvin Pertzik World Water Day Lecture which will take place on Thursday, March 21 at 7 p.m. in the Alvord Theatre at Northland College.

“Asian carp are widely seen as the most pressing new invasive species threat to the Great Lakes,” said Peter Annin, director of the Mary Griggs Burke Center for Freshwater Innovation. “The carp controversy is expected to flair-up again soon with the release of a new report. Molly has been following the issue for years and will provide a clear, concise, and fact-based update on where things stand.”

Flanagan has been a regional leader in preventing Asian carp and other aquatic invasive species from reaching the Great Lakes—especially via the Chicago Area Waterway System.

More than one hundred years ago the Chicago Sanitary and Ship Canal was constructed to divert water from Lake Michigan to protect Chicago’s drinking water supply. That diversion led to a century of litigation and water tension that continues to hover over the Chicago diversion today.

In recent years, the Chicago diversion has become equally controversial because it now also serves as a pathway for the transfer of invasive species between the Great Lakes and Mississippi River watersheds, including Asian carp.

World Water Day, observed globally on March 22, is an initiative of the United Nations to focus attention on the importance of fresh water and advocating for the sustainable management of freshwater resources. This year’s theme is “leaving no one behind.”

Sponsored by the Mary Griggs Burke Center for Freshwater Innovation, the Marvin Pertzik World Water Day Lecture is free and open to the public.