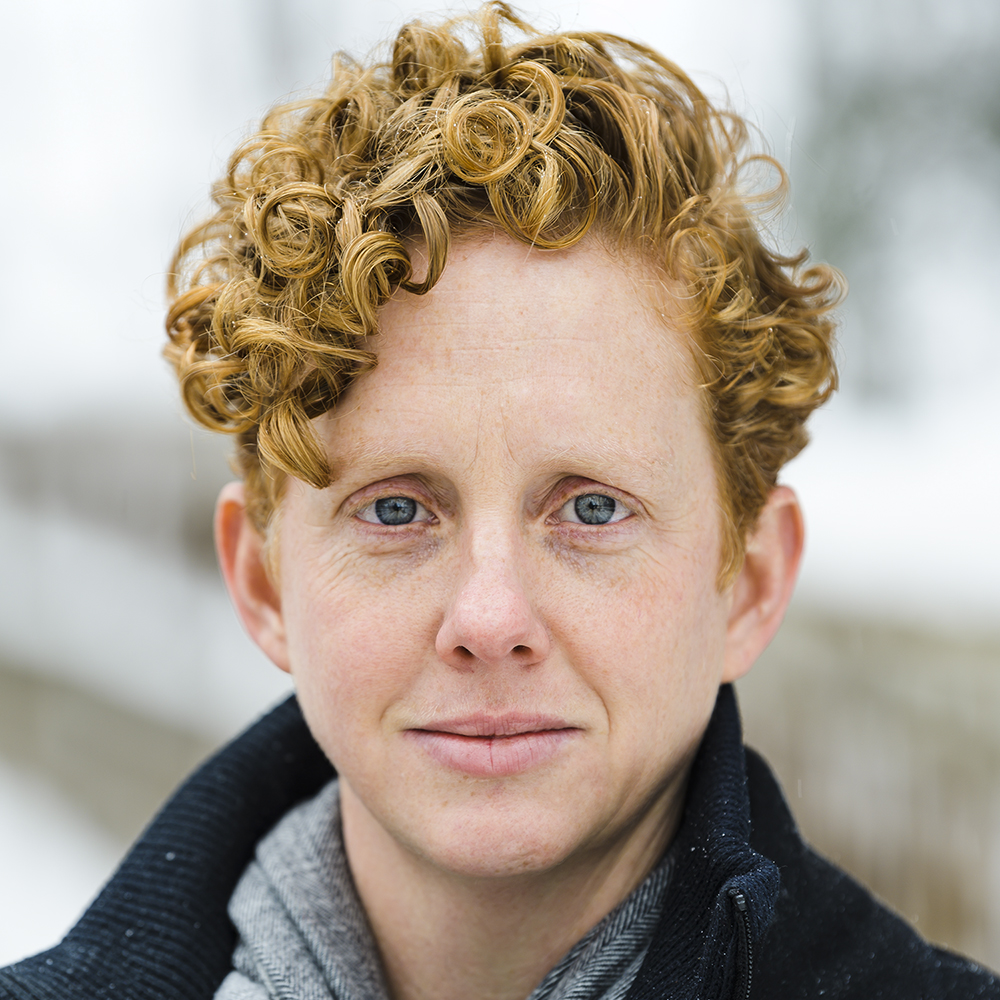 Angela Stroud’s contribution to the Items “Understanding Gun Violence” series calls for greater conceptual clarity among researchers. As an important example, Stroud examines different ways in which “mass shootings” are defined, and how fuzzy definitions contribute to public perceptions that overestimate their frequency. A more purposeful and sustained interdisciplinary conversation around gun ownership and violence, she argues, is critical for both advancing scholarship and informing public discourse and policy.

Ten years ago, when I first conceived of a project on concealed handgun license holders in Texas, I dove into the literature to better understand the state of gun scholarship. Having come to the project through an interest in whiteness and masculinity, I knew very little about how academics understood firearms. Research in law and political science was extremely useful in explaining the significance of the gun lobby and the Second Amendment, but much of the existing social science work was relatively narrow in scope.

What did exist focused on analyzing specific social outcomes that correlated with gun ownership and was divided into two distinct disciplines: criminologists, largely concerned with the relationship between gun ownership and crime, and public health scholars, focused on gun ownership, injury, and mortality. At a basic level, these disciplines’ studies were offering various responses to a fundamental question: Are guns good or bad for society? Yet they were also offering different responses to a question that was rarely asked but always loomed in the background of this work: Is gun ownership rational? In reading these studies, it is easy to come away with an argument either for or against firearms, but they provide little insight into how people actually think about and use their guns. Indeed, until just a half-dozen or so years ago, we knew a great deal more about the methodological challenges of surveying gun owners and their practices than about the actual people themselves. To read the full article.