Author Kendra Atleework has been selected for the top prize in nature writing for Miracle Country: A Memoir of a Family and a Landscape (Algonquin Books), an extraordinary account of a young woman’s personal story growing up on the eastern flank of the Sierra Nevada—and the reasons she returned to live there.

“Atleework creates vivid pictures of her personal experiences and the historical misappropriation of land, water, and culture in the region,” said Susan Hedman, who serves on the SONWA committee. “After reading this book, we should all ‘file a flight plan’ and ‘maintain three points of contact’ so we can safely move forward with our lives in a way that heals ourselves, our communities, and the Earth.”

The SONWA children’s committee awarded author Deborah Hopkinson and illustrator Meilo So the top prize in children’s literature for Butterflies Belong Here: A Story of One Idea, Thirty Kids, and a World of Butterflies (Chronicle Books), a book that parallels the journeys of a young migrant girl and a monarch butterfly.

“In centering the story of an immigrant girl who inspires her class to take collective action and build a monarch station, young readers will be encouraged to take action and create change,” said SONWA committee reader and assistant professor of education Dani O’Brien. “I also love that this story takes place in a city as few nature-focused children’s books do.”

In an effort to enhance and broaden the reach of the children’s books, the Institute has created an online video collection of children’s SONWA-awarded authors reading their books with nature-based activities accompanying each story.

Since 1991, SONWA has honored the literary legacy of Sigurd Olson, who attended Northland College and is the namesake of the College’s environmental institute, by recognizing and encouraging contemporary writers who seek to carry on his tradition of nature writing.

In addition, the committee awarded the following.

Honorable Mention
Book of Eels: Our Enduring Fascination with the Most Mysterious Creature in the Natural World (Ecco Press), Patrik Svensson, translated from Swedish by Agnes Broome.

World of Wonders: In Praise of Fireflies, Whale Sharks, and Other Astonishments (Milkweed Press),  Aimee Nezhukumatathil. 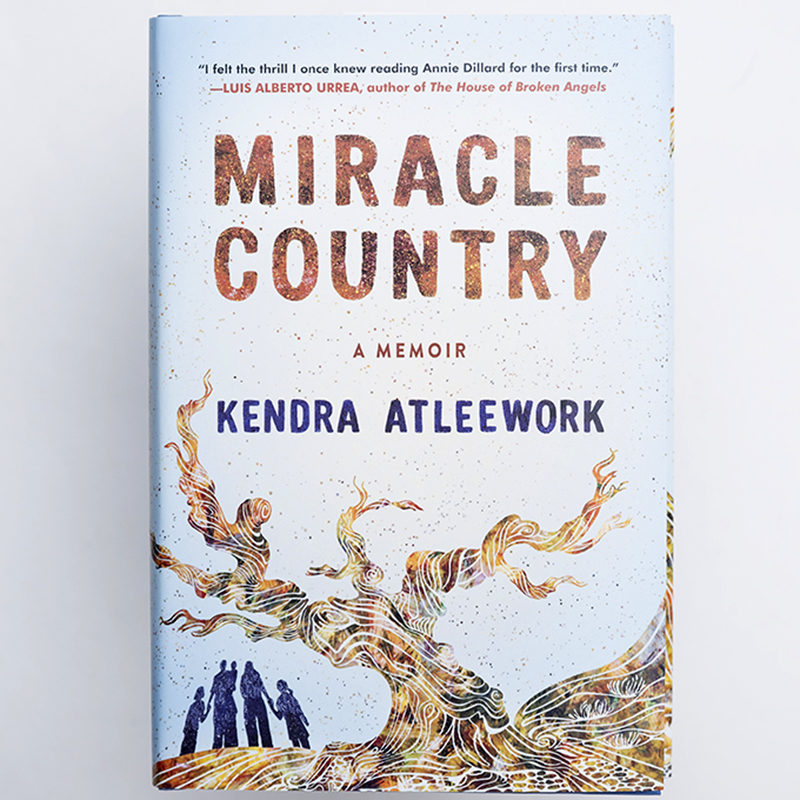 Miracle Country: A Memoir of a Family and a Landscape, Kendra Atleework (Algonquin Books)

An extraordinary account of a young woman’s personal story growing up on the eastern flank of the Sierra Nevada—and the reasons she returned to live there. 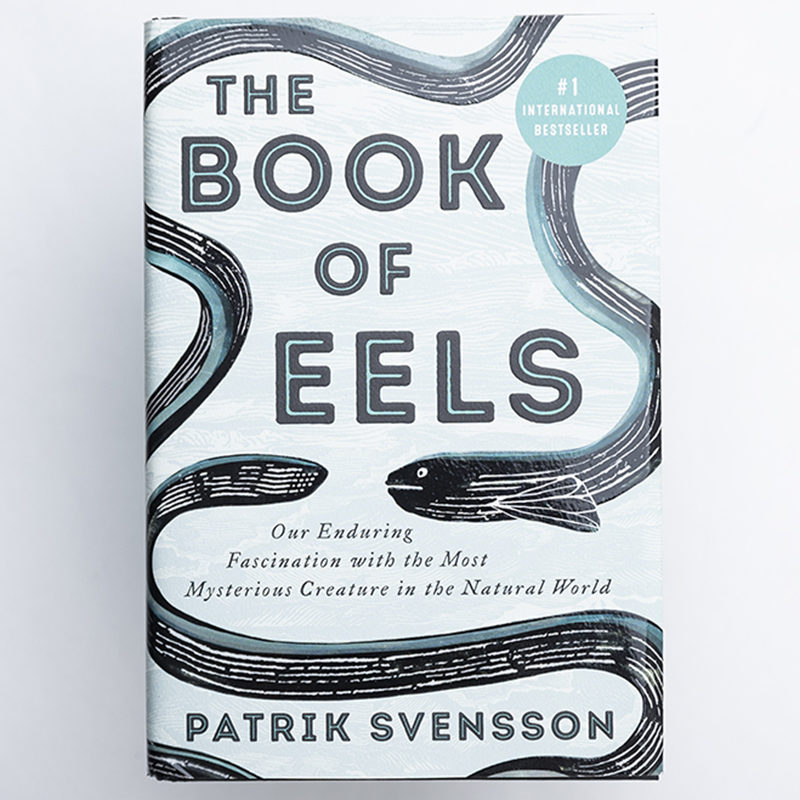 Book of Eels: Our Enduring Fascination with the Most Mysterious Creature in the Natural World, Patrik Svensson, translated from Swedish by Agnes Broome. (Ecco Press)

Drawing on a breadth of research about eels in literature, history, and modern marine biology, as well as his own experience fishing for eels with his father, Patrik Svensson crafts a mesmerizing portrait of an unusual, utterly misunderstood, and completely captivating animal. In The Book of Eels, we meet renowned historical thinkers, from Aristotle to Sigmund Freud to Rachel Carson, for whom the eel was a singular obsession. And we meet the scientists who spearheaded the search for the eel’s point of origin, including Danish marine biologist Johannes Schmidt, who led research efforts in the early twentieth century, catching thousands upon thousands of eels, in the hopes of proving their birthing grounds in the Sargasso Sea. 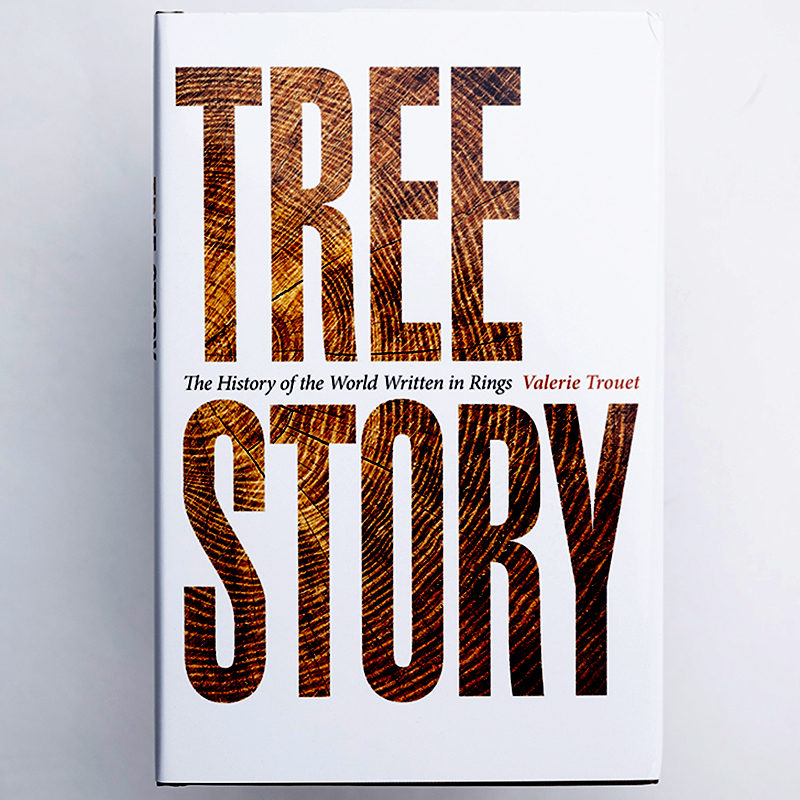 Trouet delights us with her dedication to the tangible appeal of studying trees, a discipline that has taken her to austere and beautiful landscapes around the globe and has enabled scientists to solve long-pondered mysteries of Earth and its human inhabitants. 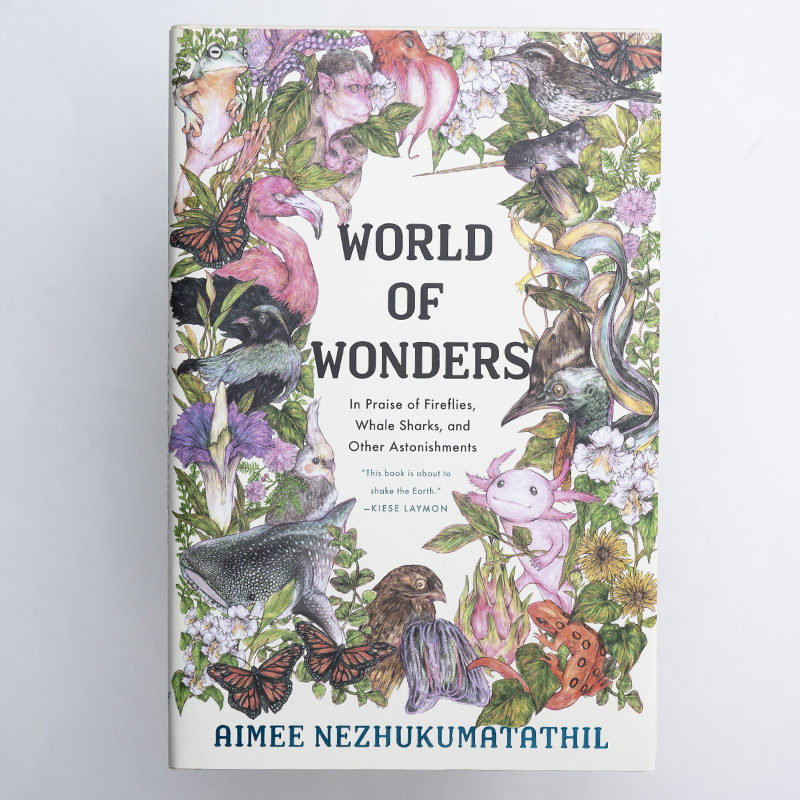 World of Wonders: In Praise of Fireflies, Whale Sharks, and Other Astonishments, Aimee Nezhukumatathil (Milkweed Press)

As a child, Nezhukumatathil called many places home: the grounds of a Kansas mental institution, where her Filipina mother was a doctor; the open skies and tall mountains of Arizona, where she hiked with her Indian father; and the chillier climes of western New York and Ohio. But no matter where she was transplanted–no matter how awkward the fit or forbidding the landscape–she was able to turn to our world’s fierce and funny creatures for guidance. 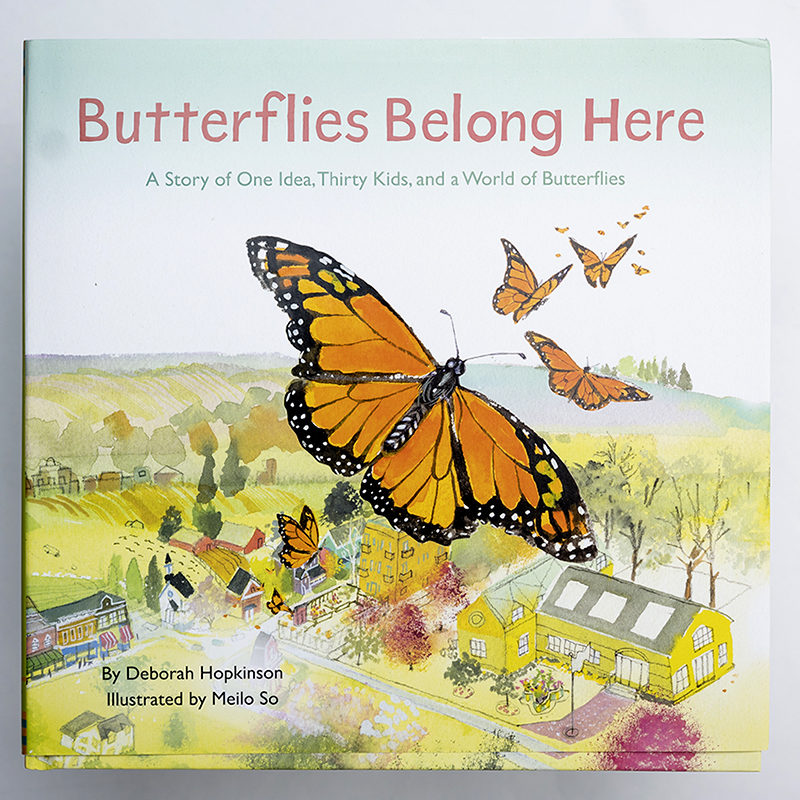 Butterflies Belong Here: A Story of One Idea, Thirty Kids, and a World of Butterflies, Deborah Hopkinson, illustrated by Meilo So (Chronicle Books)

A powerful story of everyday activism and hope. In this moving story of community conservation, a girl finds a home in a new place and a way to help other small travelers. This book is about the real change children can make in conservation and advocacy—in this case, focusing on beautiful monarch butterflies. 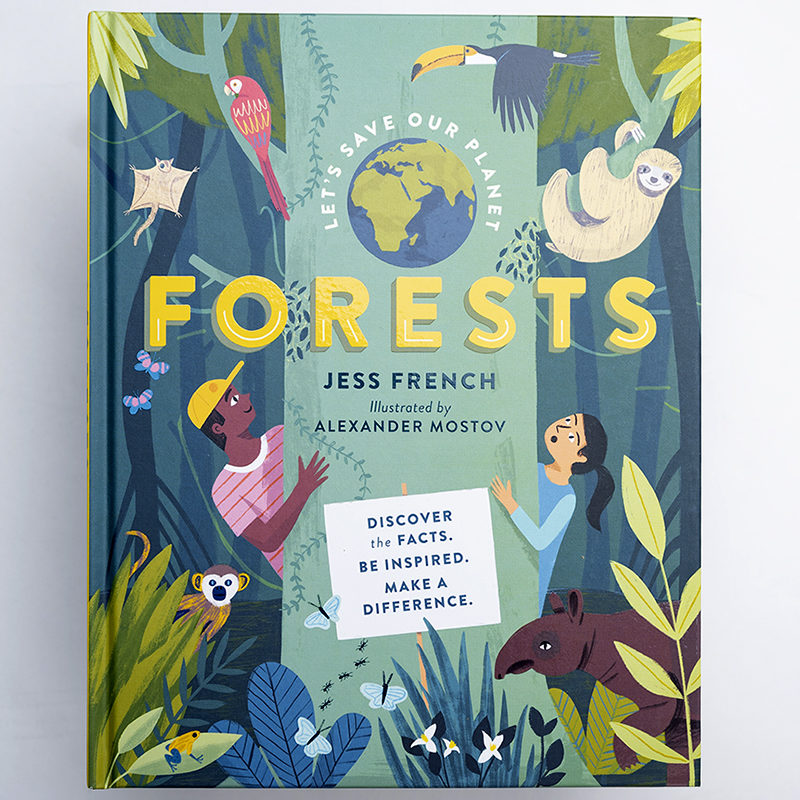 From scientists and conservationists helping to protect forest creatures, to tech inventions like robot tree-planters, this book helps children aged 8 and up to discover the solutions to deforestation that are being worked on around the world right now. Readers can begin by exploring different forest types around the world, discovering what makes each of them precious and unique, before taking a look at the causes, effects, and solutions to deforestation. 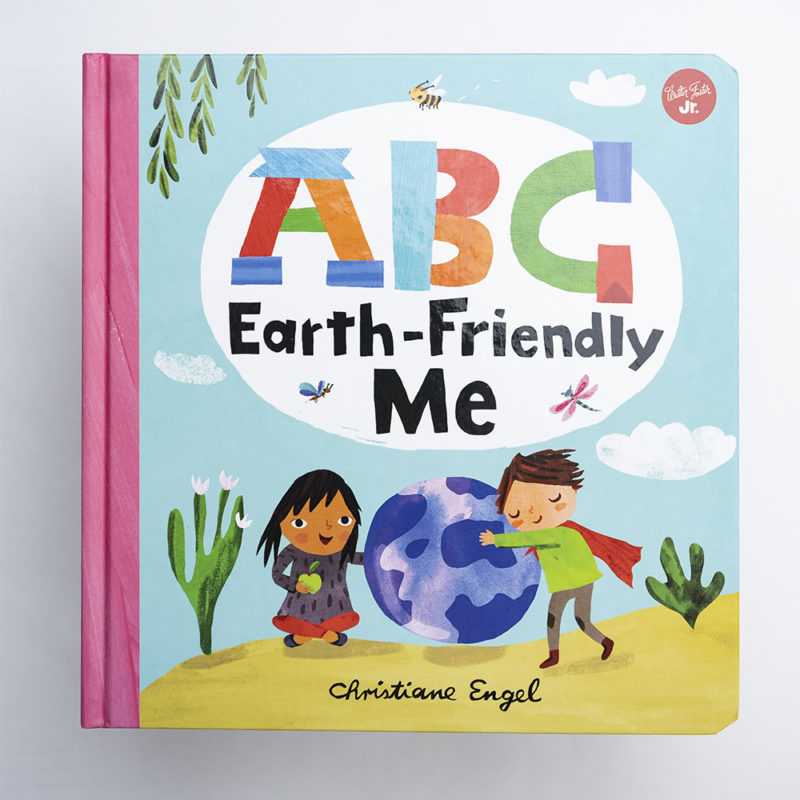 ABC Earth-Friendly Me presents 26 things, from Action to Zero waste and everything in between—that eco-conscious kids and their families can do to help care for the Earth.