Author Diana Beresford-Kroeger has been selected for the top prize in nature writing for her autobiographical release, To Speak for the Trees: My Life’s Journey from Ancient Celtic Wisdom to a Healing Vision of the Forest.

The SONWA committee awarded author Sophia Golz and illustrator Kayla Harren the top prize in children’s literature for The Boy Who Grew a Forest: The True Story of Jadav Payeng, a book that affirms the potential for youth empowerment and action, said the SONWA committee.

“Both of the winning books offer inspiring stories of individuals who overcame significant personal trauma and hardship to speak and act for the trees and forests that sustain all human life on earth,” said Alan Brew, executive director of the Sigurd Olson Environmental Institute. “They meaningfully carry forward the citizen-activist and artistic legacies of Sigurd Olson.”

The SONWA Committee also named three notable books: Into the Planet: My Life as a Cave Diver, by Jill Heinerth, The Rise of Wolf 8: Witnessing the Triumph of Yellowstone’s Underdog, by Rick McIntyre, and Sea People: The Puzzle of Polynesia, by Christina Thompson.

In the children’s category, they awarded an honorable mention to Mario and the Hole in the Sky: How a Chemist Saved Our Planet, by Elizabeth Rusch, illustrated by Teresa Martinez and notable distinction to Ricky in the City: Where the Wildlife Live, by Judith L. Li and M. L. Herring and The Lost Forest,” by Phyllis Root, illustrated by Betsy Bowen. 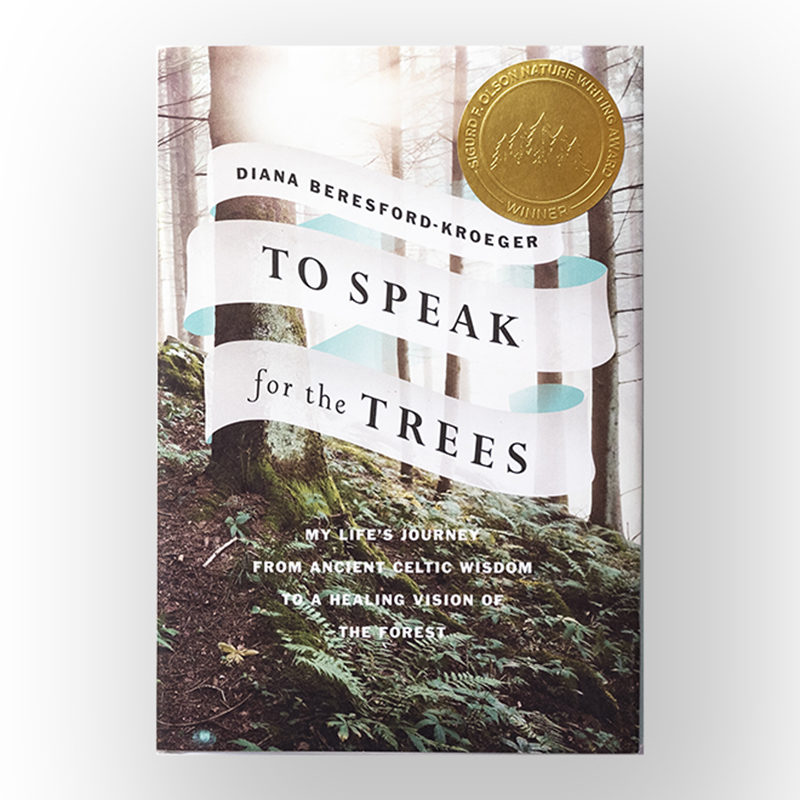 To Speak for the Trees: My Life’s Journey from Ancient Celtic Wisdom to a Healing Vision of the Forest, Diana Beresford-Kroeger (Random House Canada, 2019)
A fascinating autobiographical journey that highlights ancient Celtic wisdom, North American indigenous ecological knowledge, and scientific research about the important role trees and other plants play in human health and the health of our planet. Dr. Beresford-Kroeger makes a compelling case for forest protection and restoration to promote biodiversity and to slow climate change. 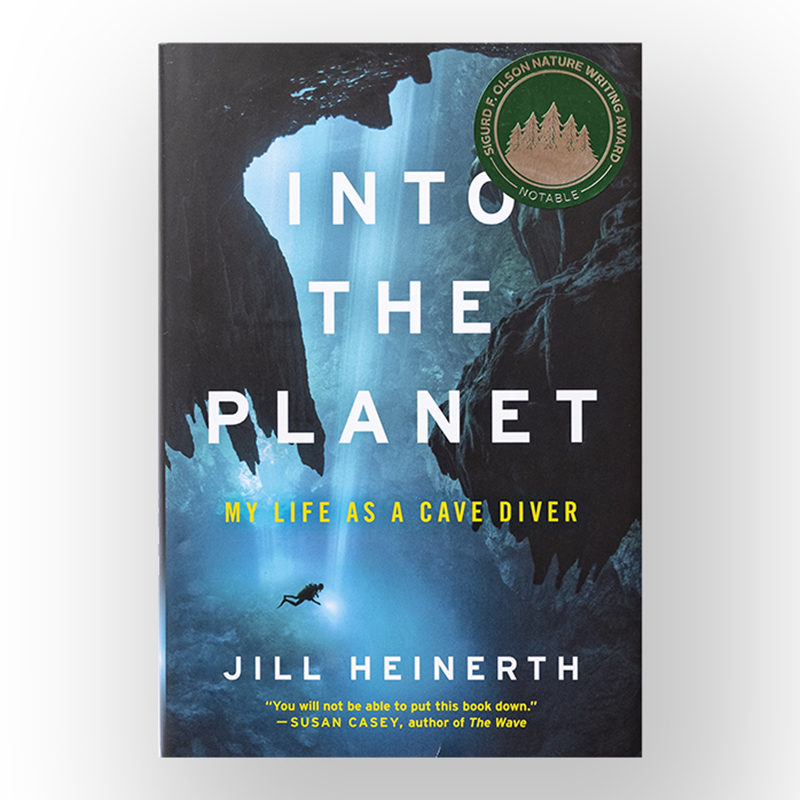 Into the Planet: My Life as a Cave Diver, Jill Heinerth (HarperCollins, 2019)
“If I die, it will be in the most glorious place that nobody has ever seen.” So begins Jill Heinerth’s Into the Planet: My Life As a Cave Diver. Nail-bitingly suspenseful and startlingly vivid, Heinerth takes readers on a journey from the underground mazes of the Yucatan Peninsula to the frigid waters of Antarctica. Along the way, Heinerth must ensure her survival while fighting sexism and coping with the psychological trauma of losing friends and colleagues. Fear—addressing it and moving past it—becomes a key theme of the book, and Heinerth finds meaning not from setting dive records, but from advancing scientific knowledge and protecting water quality. 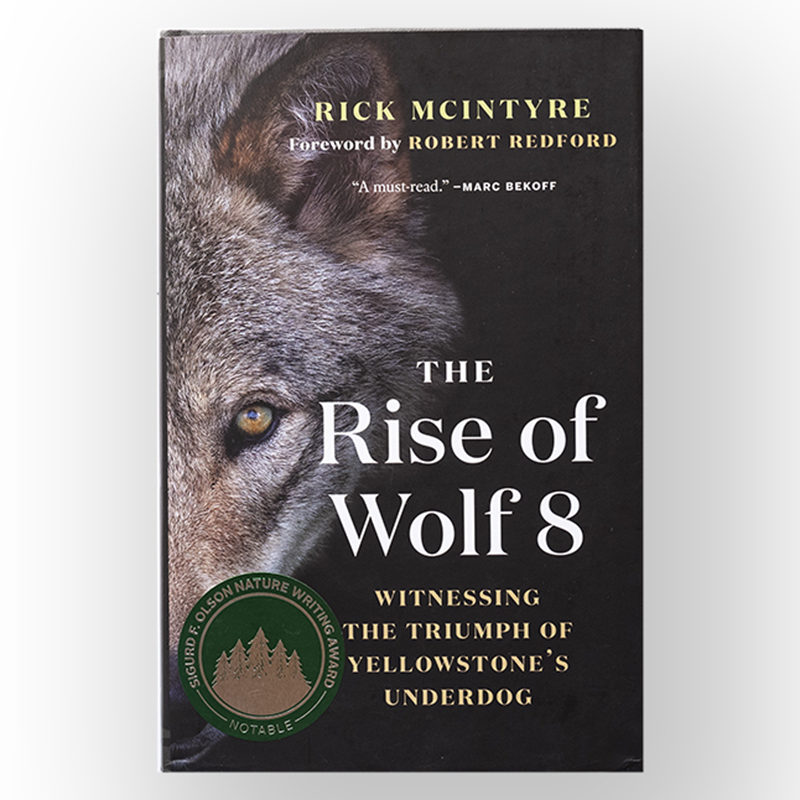 The Rise of Wolf 8: Witnessing the Triumph of Yellowstone’s Underdog, Rick McIntyre (Greystone Books, 2019)
Rick McIntyre weaves together his vast knowledge of wolves with a wonder-filled narrative about Wolf 8—one of the first wolves to be reintroduced to Yellowstone National Park in 1995. 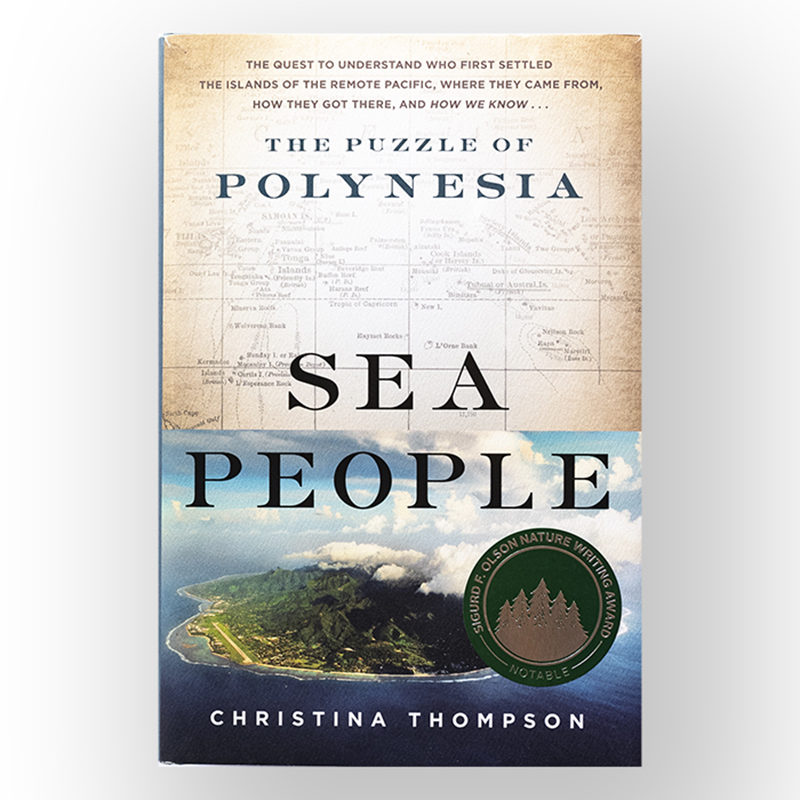 Sea People: The Puzzle of Polynesia, Christina Thompson (HarperCollins, 2019)
Compellingly written, Sea People: The Puzzle of Polynesia explores our current, best understandings about how humans found their way across the Pacific Ocean to the many scattered islands of Polynesia. Immersing readers in a historical survey of competing explanations for how this migration might have happened, Christina Thompson also reminds us of the innate curiosity and wonder that inspires exploration and our engagement with the natural world. 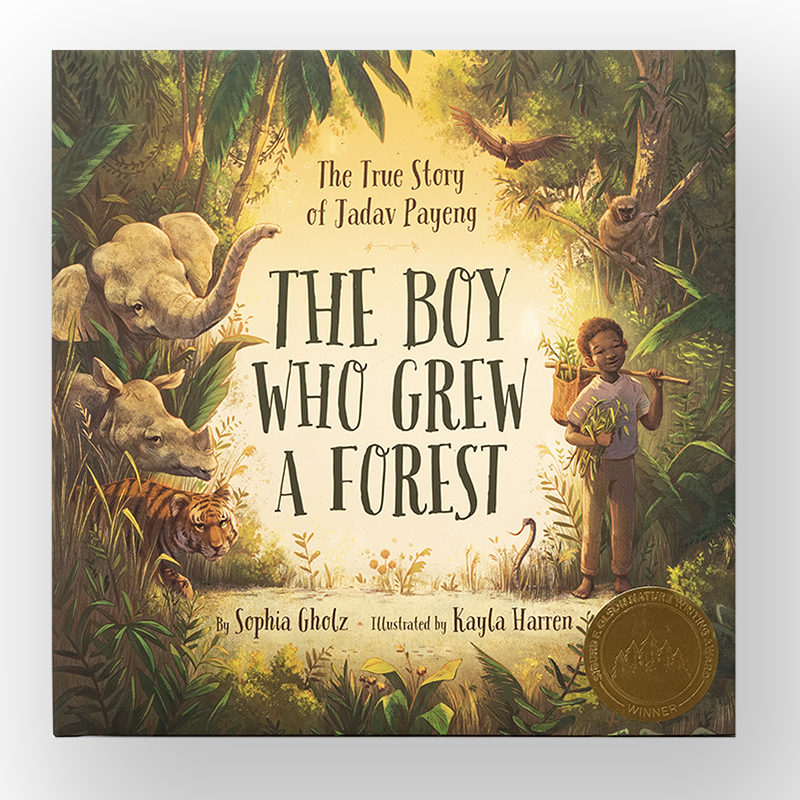 The Boy Who Grew a Forest: The True Story of Jadav Payeng, Sophia Gholz, illustrated by Kayla Harren (Sleeping Bear Press, 2019)
Published in the same year Greta Thunberg successfully mounted a global youth climate strike, The Boy Who Grew a Forest further affirms the potential for youth empowerment and action. Anchored by Kayla Harren’s illustrations, which beautifully depict the natural wonders of India, Ghotz’s narrative tells the story of a young boy, Jadav Payeng, who recognized the importance of trees in an ecosystem and envisioned a landscape in which trees had been reestablished. As an adolescent and young adult, Payeng faces challenging interactions between humans and the natural world as he bravely moves his forest and vision to maturity. A beautiful testament to the value of empowerment and adaptation, The Boy Who Grew a Forest offers direction for youth, family, community, and global actions. 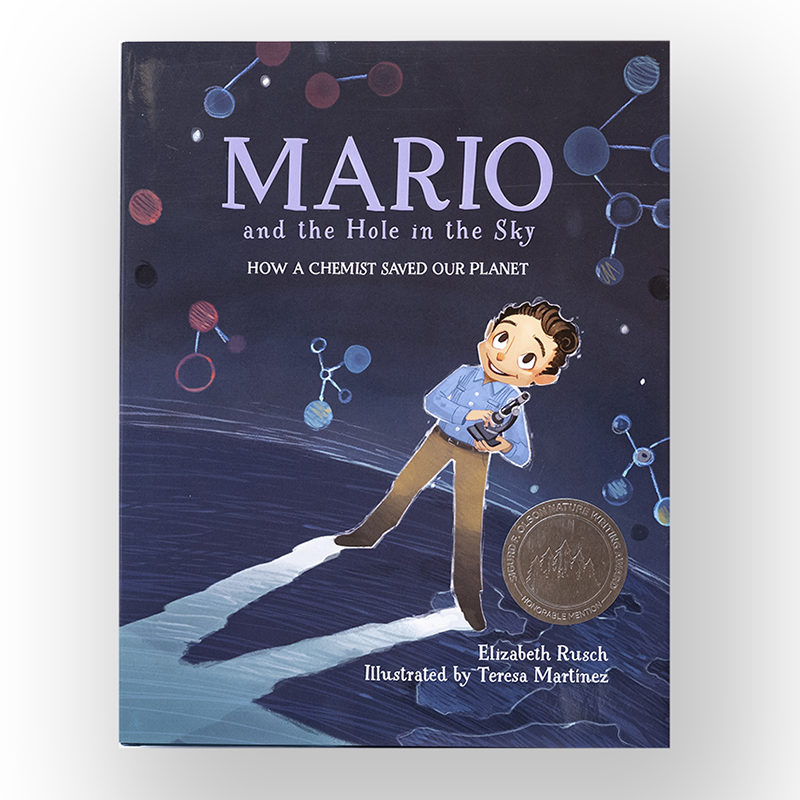 Mario and the Hole in the Sky: How a Chemist Saved Our Planet, Elizabeth Rusch, illustrated by Teresa Martinez (Charlesbridge, 2019)
How did a boy from Mexico become a Noble Prize winner and help to save our planet? Mario and the Hole in the Sky, tells the story of how eight-year-old Mario Molina’s passionate desire to learn everything he could about chemistry eventually leads him to discover the harmful effects of chlorofluorocarbons on the earth’s ozone layer. 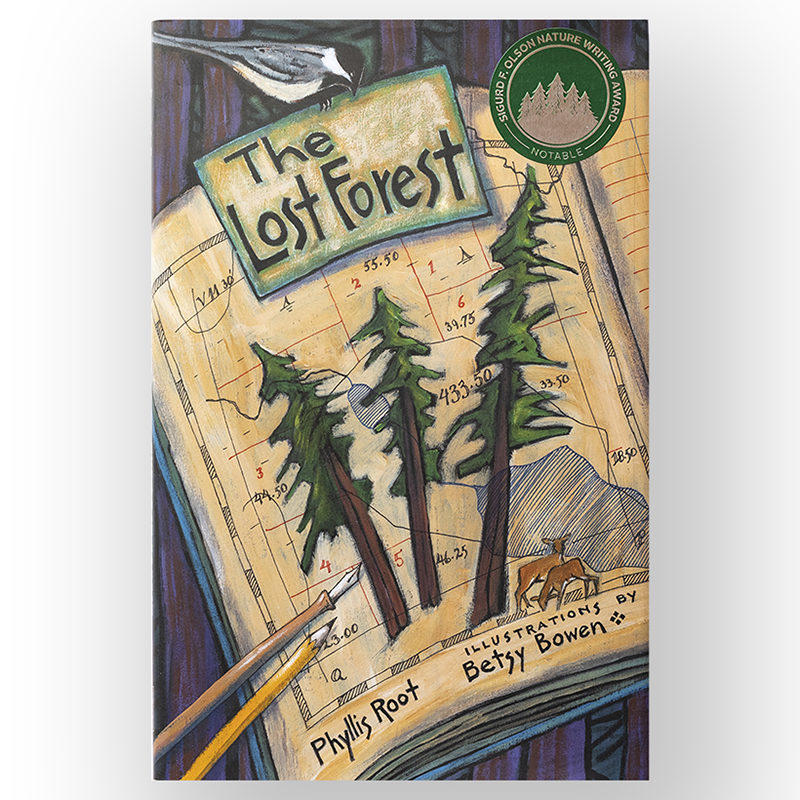 The Lost Forest, Phyllis Root, illustrated by Betsy Bowen (University of Minnesota Press, 2019)
The Lost Forest tells the story of a very fortunate mistake made by 1882 surveyors who mapped a great swath of forest as a lake. The result, 144 acres of old-growth red and white pine trees never touched by loggers or lumber barons. It is one of the last and largest stands of virgin timber in the state of Minnesota. This book is a tribute to what happens in nature when humankind leaves it alone. Because of this mistake and the current protection of the National Forest Service, we still have the opportunity to experience the woods as they used to be.