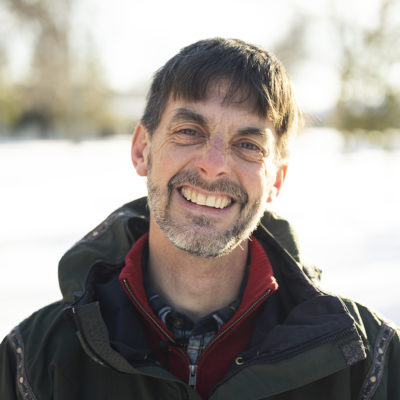 On the morning of August 27, 1971, Mary Griggs Burke and her husband woke together on the south shore of Lake Namekagon. We don’t know for sure what they did upon waking, perhaps one or both of them went for a swim, perhaps they had tea on the screened porch of the rustic lodge where Mary had spent summers since her birth, but we do know that early in the day the couple left their Forest Lodge estate and drove to Ashland, Wisconsin. Accompanying them were Robert Matteson, his wife, Jane, and their daughter, Liz.

The Mattesons also had a summer home on Lake Namekagon, just across a small bay from Forest Lodge, and the two families had been friends for many years. Prompted by a postcard from Northland College, the Griggs and Mattesons had agreed to travel to Ashland on the 27th to attend an environmental conference. Reflecting on this decision, Matteson would later exclaim, “Large trees from small acorns grow!”

I imagine conversation during the drive to Northland that morning was rich with anticipation. In part because, after Bob’s early retirement from the State Department, the Mattesons were preparing to live year-round on Lake Namekagon, but also because both families were looking forward to hearing conference presentations by Gaylord Nelson and Sigurd Olson. 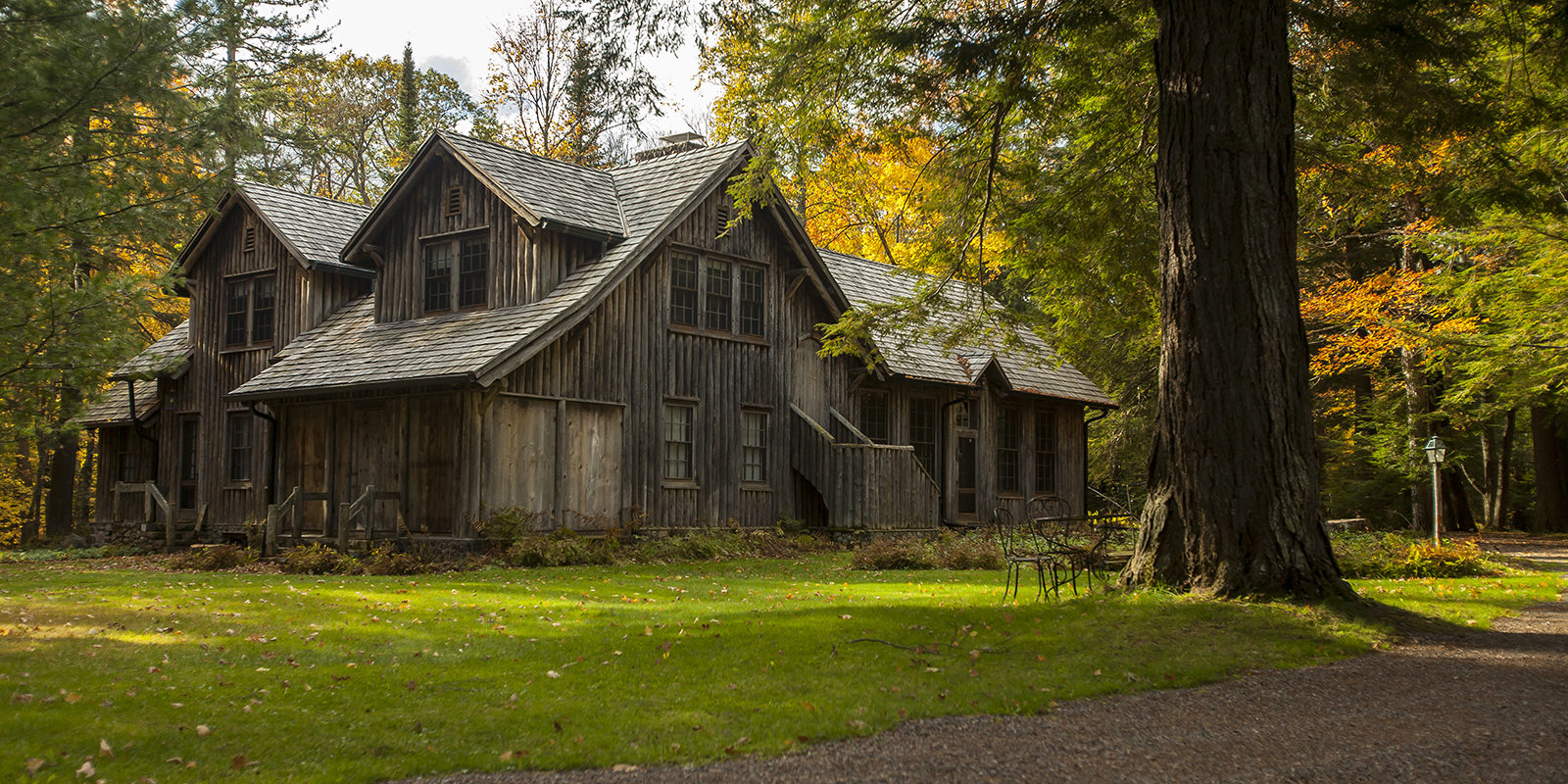 With a first-year budget of $38,500, a staff of two, and a one-room office in the basement of the College’s Bobb Hall, the Institute commenced its operations on July 5, 1972. Matteson worked quickly to establish a prestigious advisory board for the Institute, and by October, the Institute had secured its first project-specific grant to support a study related to the Apostle Islands. At $22,500, it was the largest government grant received by the College to date. As Bob Matteson observed, large trees from small acorns grow!

On September 21 and 22, 2022, the Institute will once again host an environmental conference. We hope you can join us as we commemorate the event that culminated in our founding and look to the future.

I am delighted to be facilitating a year-long celebration of the Institute’s 50th anniversary. Over the course of the year, we will reflect on the many programs and achievements of the Institute, honor those who have made those programs and achievements possible, and look forward to the Institute’s next fifty years as we consider how we might best realize our mission to promote experiences of wildness and wonder in northern woods and waters, while working to protect wildlands for future generations.

This piece is from the next issue of Northland College Magazine, which hits mailboxes in late April. Sign up to get your copy, or watch for stories and the digital version on northland.edu.