The Northland College Board of Trustees announced today that Dr. Karl Ivan Solibakke has decided to resign his position as president of the College after more than four years of extraordinary service and leadership. Additionally, the Board announced that Chad Dayton, previously chair of the Board of Trustees, will serve as interim president of the College. Ted Bristol, a Northland trustee since 2015, has been elected to serve as chair of the Board. 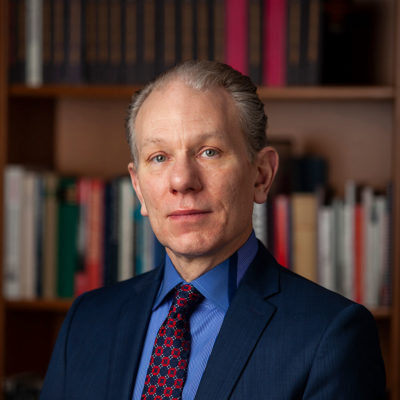 “The board wholeheartedly supports Karl’s decision to step back and pursue other passions as well as devote his full attention to his scholarship,” said Bristol, incoming Board chair. “As an accomplished author, Karl will no doubt remain busy with his upcoming prestigious, legacy book project. We wish Karl nothing but the best and thank him for his untiring service to Northland.”

Bristol highlighted that Solibakke has led the College with distinction for four and half years, initially coming to Northland in 2018 and focusing his energies on securing the College’s long-term viability. Brought to Northland College for his extensive higher education and financial experience, Solibakke has successfully led the College through the pandemic and been instrumental in revitalizing campus operations. He affirmed that “it has been a personal pleasure to be a significant part of the Northland community. I am also thrilled to be succeeded by Chad, with whom I have worked closely in the past five years and who I deeply appreciate as a close colleague and friend.”

Chad Dayton has been associated with Northland’s Board since 2015 and was named chair in 2018. A seasoned outdoor educator, he is recognized as a passionate advocate for public lands and waters and as a dedicated campaigner for impactful connections between communities and nature. 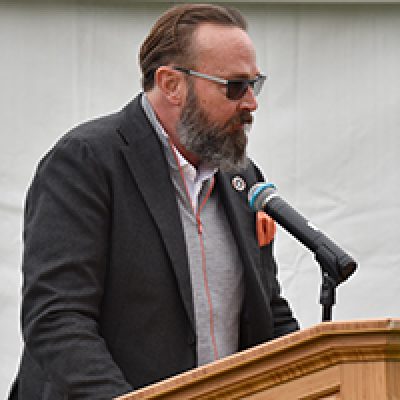 Having taught college English and writing for nearly a decade, Dayton fully transitioned to outdoor education in 2009. Since then, he has worked widely in the fields of outdoor, place-based, and environmental education: as an instructor for the National Outdoor Leadership School and Wilderness Medicine Institute; as associate director for Wilderness Inquiry, where he developed the national youth engagement program known as the Canoemobile; and currently as owner/principal of Outdoor Solutions, a small firm dedicated to advancing experiential education, broadening engagement with public lands and waters, and increasing equitable opportunities to engage with nature through program advising, policy advocacy, and community engagement.

In addition to his work as a Northland trustee, he serves on the board of directors for the National Park Trust, Friends of the Mississippi River, and Dodge Nature Center. In his free time, he can usually be found paddling a canoe on Minnesota rivers—preferably with his family. “We have tremendous potential in this wonderful learning community, especially after having navigated the pandemic with such expertise, and there are strong signs of revitalization everywhere you look,” Dayton said.

Dayton will officially start as interim president on January 1, 2023.

Northland College is a private environmental liberal arts college located just blocks away from Lake Superior in Wisconsin’s north woods. Founded in 1892 in Ashland, Wisconsin, the College adopted a bold new mission and made history in 1974 as the first college in the country to fully integrate an environmental focus with its liberal arts curriculum.

This press release is also available in a PDF format. Download the PDF.

Northland College has created a media kit to accompany this release with photos of Solibakke and Dayton.