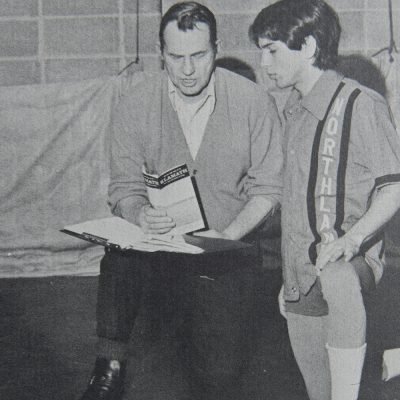 1. As a sophomore from Mamaroneck, New York, Barry Casper ‘74 captured the national wrestling win at 118 pounds in the 1972 NAIA mat championship. Casper faced some of the toughest competition in the history of the College and lost only once the entire season. Casper currently lives in Studio City, California with his wife and still keeps in touch with his Northland classmates. 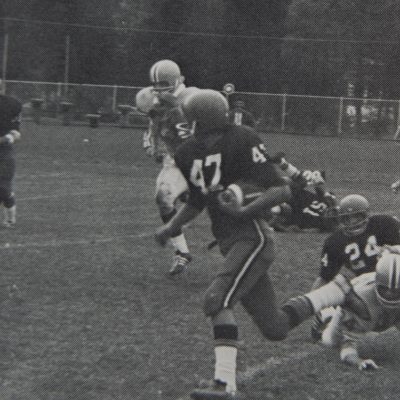 2. The College football team ended 1973 with a 7-2 record with Howard Rodney Warren ’75 rushing over a thousand yards. Warren was a pre-med student at Northland College. Later in his athletic career, he was named to the Wisconsin Independent College Association’s all-conference football team, selected as an Outstanding College Athlete of America, and chosen by the Northland athletic staff for the Milton Gardner Award as the College’s most outstanding student-athlete of 1975. He went on to earn his master’s degree at Atlanta University and then a medical degree from Meharry Medical College in Nashville. After completing his residency and starting his practice, he contracted cancer. He died at the age of thirty-seven in 1990. In 1991, Northland College inducted him into the Northland College Athletic Hall of Fame. 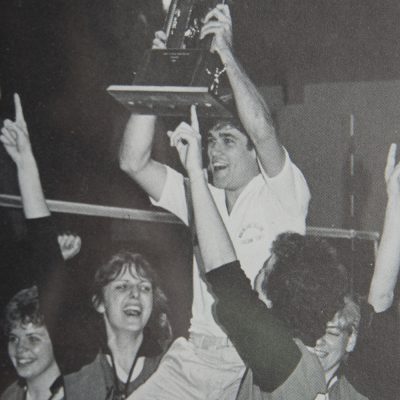 3. The women’s volleyball team celebrated a national championship victory in 1982. The team was coached by Steve Franklin ’81, his first season as coach. Franklin not only played soccer at Northland College but he was instrumental in getting it started at Northland. He is still in the record books as the all-time leading scorer. After Northland College, he received his master’s degree in kinesiology from Indiana University, served as the men’s soccer head coach at Indiana University Purdue University Indianapolis, and is currently the director of coaching education with the Indiana Soccer Association. 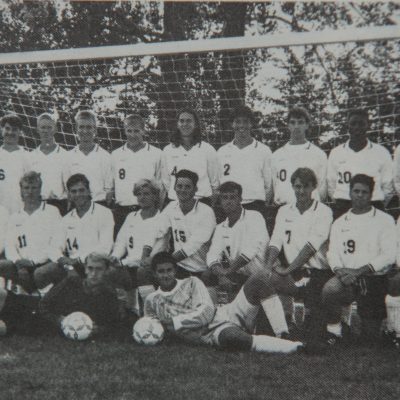 4. The 1991-1992 men’s soccer season got off to a rocky start with four losses but then they came back with ten straight wins. Their record 12-4-1 gave them a high ranking in the National Small College Athletic Association National tournament. They won the tournament and for the first time in Northland’s soccer history, a national title was brought home. 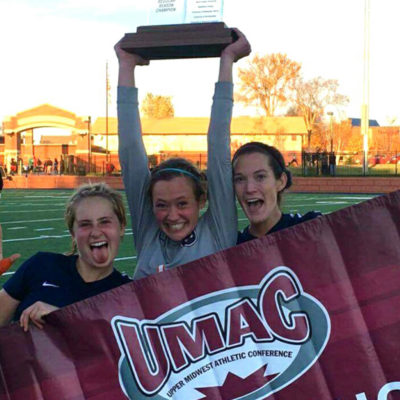 5. With a remarkable 7-0-1 season, the 2016 women’s soccer team won the Upper Midwest Athletic Conference title for the first time ever. And in the inaugural season of the new Ponzio Stadium.