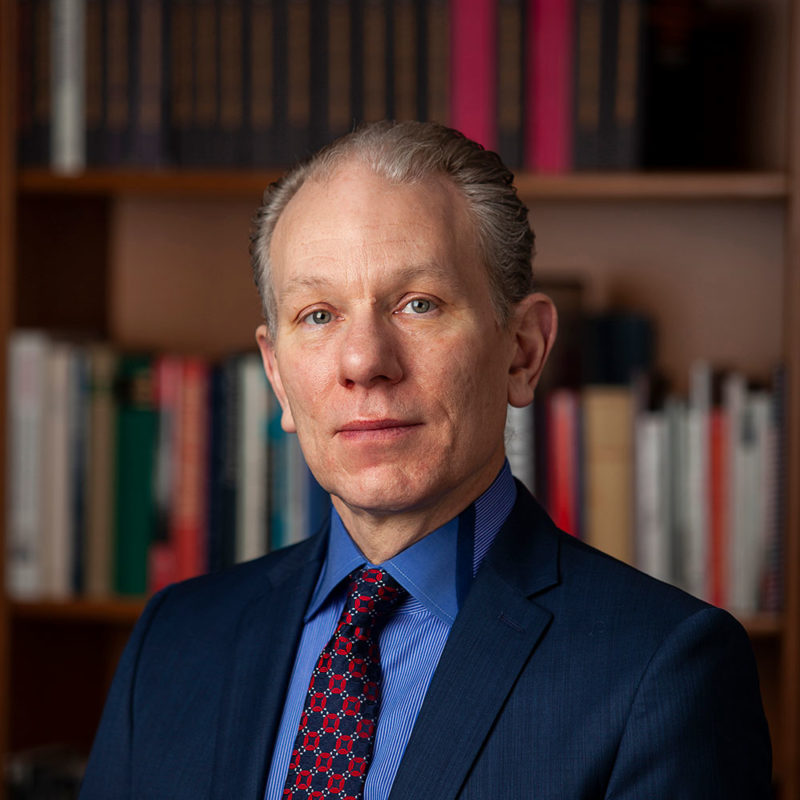 “The board wholeheartedly supports Marvin’s decision to devote his full attention to his health,” said Chad Dayton, chair of Northland’s board of trustees. “We wish Marvin every good fortune in his next endeavors and thank him for his service to Northland.”

Suomi led the college for 18 months with a focus on securing the College’s long-term viability.

“It’s been a distinct personal and professional pleasure to be a part of the Northland community for the last year and a half,” said Suomi. “While my tenure is shorter than I’d hoped, I’m thrilled to be succeeded by Karl and look forward to watching Northland’s success in the years to come.”

Suomi recruited Solibakke to Northland College in October 2018 for his extensive higher education and financial experience. Prior to joining Northland, Solibakke served as vice president for finance at Ripon College in Ripon, Wis.

“This last year, Karl has proven himself to be an excellent addition to the Northland community,” Dayton said. “He has a strong grasp of the challenges — and opportunities — we face and an amazing work ethic.

In addition to Ripon, he served as vice president of finance and administration at Holy Names University in Oakland, Calif., and assistant dean for finance and long-range planning in the College of Arts and Sciences at Syracuse University in Syracuse, New York.

“It’s an extraordinary privilege to help lead this institution,” Solibakke said. “My year on campus has given me a chance to work with a remarkable faculty and staff and to meet a group of students — learners, creators, explorers, do-ers — who have a vision for themselves and for the world around us.”

• The College’s 2019 freshman class was among the largest in recent school history as Northland bucked enrollment trends among its peers: While average net deposits among Midwest colleges declined more than seven percent year over year, Northland’s net deposits increased some twenty percent.

• The Association for the Advancement of Sustainability in Higher Education recently named Northland first in sustainable curriculum for its courses, programs and learning outcomes in sustainability, as well as living laboratory initiatives, immersive experiences, sustainability literacy and faculty development.

“We have such tremendous potential in this community and there are signs of its realization everywhere you look,” Solibakke said.