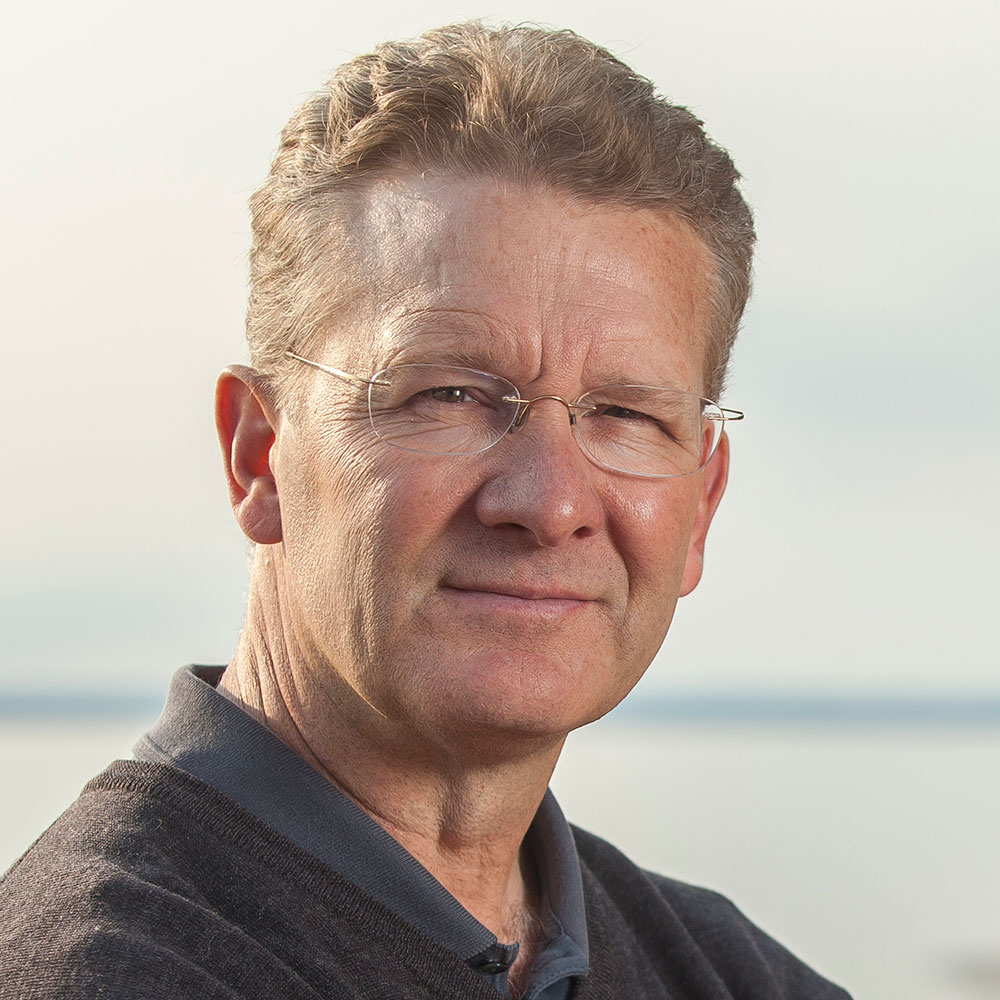 Last month hundreds of Western water managers, farmers and scientists gathered at a conference with state, federal and tribal officials in Las Vegas, where they heard a sobering address about the Colorado River.

The crowd knew the situation was grim. But it was up to Colby Pellegrino, the director of water resources at the Southern Nevada Water Authority, to set the scene. She methodically laid out how bleak the situation had become for the river, which supports roughly 40 million people in the Southwest.

So bleak, in fact, that the federal government could soon begin restricting Colorado River water allocations if the seven states that share the water don’t approve their drought plans to reduce water consumption. The deadline for those approvals is Thursday.

Warnings of doomsday on the river are nothing new. Too many people, farms and factories depend on too little water, which is why the Colorado now rarely flows to its end point at the Gulf of California. The sprawling Southwest has sucked the river dry. Yet the region has thrived in spite of the naysayers.

To read the entire op-ed, visit the New York Times.