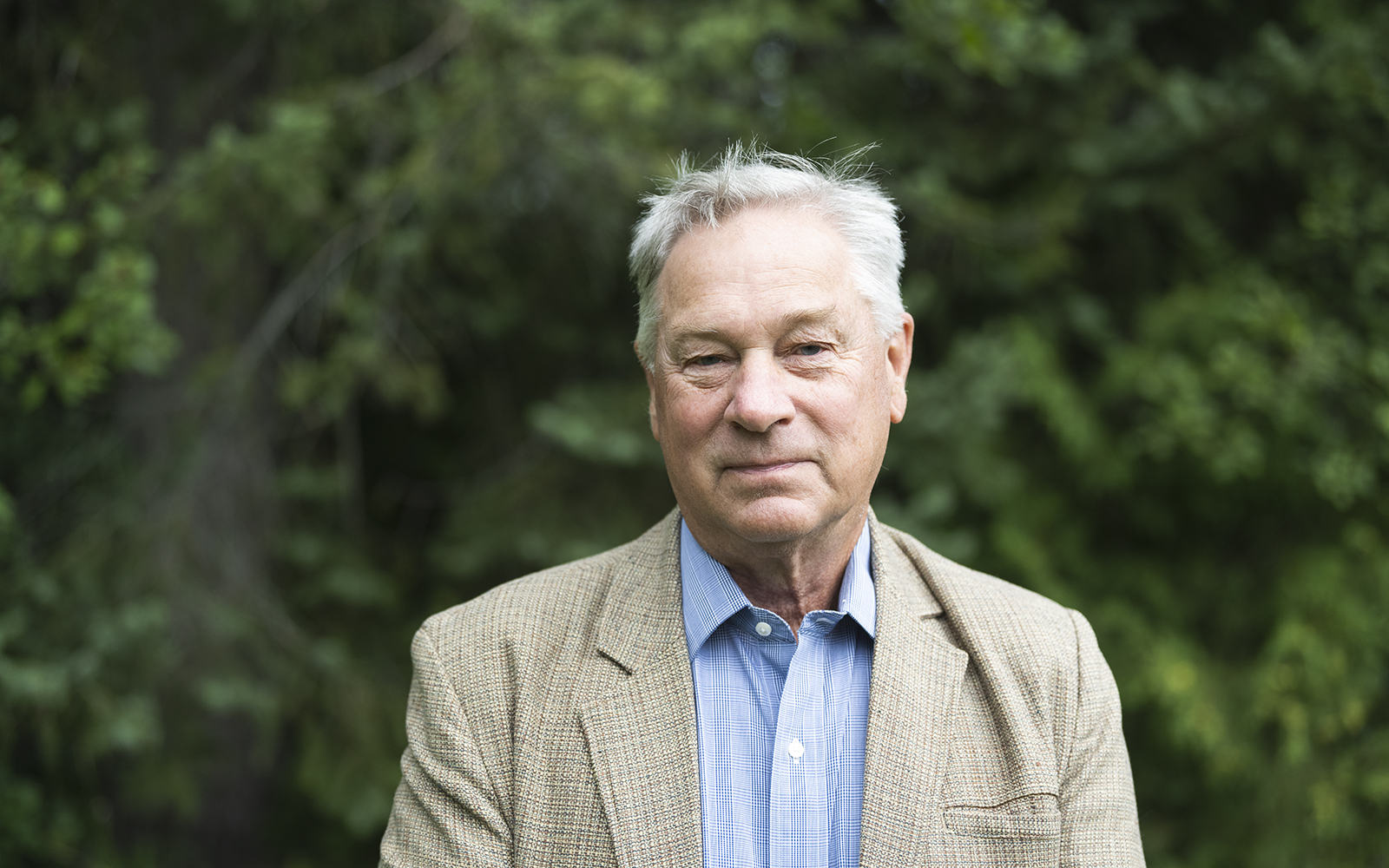 Some years ago, I began an address to an organization facing uncertain times with a quote from the poet T.S. Eliot: “humankind cannot bear very much reality.” As I repeated the line for effect, an elder in the crowd uttered, “but young man, we must!” After the laughter in the room subsided, I recovered enough to reply, “Yes, you are right. The question is how.”

Facing uncertainty and hard realities is nothing new to Northland College. The entire history of the College is the story of perseverance and grit through all kinds of calamity. That includes a pandemic.

The “Spanish” Flu of 1918 posed the most serious threat to the fledgling College since its inception a decade earlier. We now know that the epidemic was the result of an extremely infectious H1N1 virus that began in the spring of the year followed by a second wave in the fall that swept across the entire nation including northern Wisconsin.

The Chequamegon Bay area reported the first cases of this deadly flu in October and the disease quickly afflicted all the surrounding communities. The College responded with a campus quarantine. The College magazine, Northern Light, reported, “No one was permitted to go off campus. For eight weeks this careful isolation effectively kept the flu at bay and not one case of sickness appeared until after the ban was lifted.”

The College, like the nation itself, was primarily focused on World War I, and a number of students had abandoned their studies to join the legions fighting abroad. Fall enrollment fell to twenty-five men and women. The pandemic posed an added threat to the fledgling school.

President Brownell led the faculty, staff, and students with a series of initiatives responding to the realities they were facing. Students honored the campus rule and off-campus students moved into the dormitories to complete the quarantine. New courses were added to the curriculum including one on Practical Citizenship, and instruction emphasized discussion and weekend meetings.

Students initiated regular campfires, weekend discussion groups, Friday night socials, and a “movie night” (remember, this was 1918). The College also increased its own farm production, partly in response to the war, with forty acres of crops, including feed for the campus chickens, cows, horses, and nine acres of table produce. These initiatives helped keep the College safe, while preparing the school for changes that would come with the end of the war and the passing of the pandemic.

As I read through the old records I am struck by the frequent references to faith and the way the community encouraged one another. The student issue of The Wedge for 1918 included this dedication:

Because we love and honor the deep, sincere spirit that founded Northland; because we feel and realize that enduring and extensive influence that this spirit now has; and because we know that the Northland spirit will do still greater things in the future for those who possess it, we dedicate this book to The Northland Spirit.

President Brownell made a similar reference to “the Northland Spirit” as he looked back on a year of struggle. In his annual address to constituents, Brownell wrote,

In this year of struggle… some cherished hopes have faltered and grown faint in the heat of the day, but they have not died. The Northland Spirit never faltered, in fact, at the moment of greatest trial it seemed to gain its greatest strength and power.

This idea of a “Northland Spirit” abides. As before, a pandemic challenges us with anxious uncertainties amidst national turmoil. How, indeed, do we respond when overwhelmed by “too much reality?”

One response is fear. But fear cuts us off from creative possibilities on the other side of struggle. So, let us include The Northland Spirit as an antidote to fear while we live through the uncertainties of the day—a spirit of a beloved community; a spirit of imagination and innovation; a spirit of connection to one another, the northland, and all its creatures; the spirit of belonging, grounded in love and compassion. Spirit enough to bear our reality.