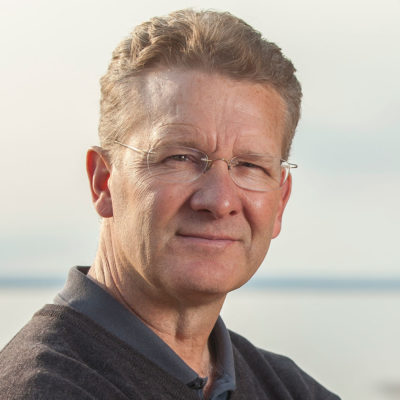 Peter Annin, the director of the Mary Griggs Burke Center for Freshwater Innovation, is featured in Wiki video segment highlight six non-fiction writers who have written books that educate and inform the public about tough topics. Annin is the author of the Great Lakes Water Wars, the definitive book on Great Lakes diversions and water schemes. A revised second edition was released in 2018.

Annin delves deeply into the fraught history of water use in the Great Lakes region and recaps the story of the Chicago River diversion, which reversed the flow of the river, fundamentally transforming the Great Lakes ecosystem. A century later it remains “the poster child of bad behavior in the Great Lakes.” Today, with growing communities and a warming climate, tensions over water use are high, and controversies on the perimeter of the Great Lakes Basin are on the rise.

“For those who love the Great Lakes and see the politics of water, this book provides a wealth of useful information. It depicts the threats to the lake while telling the story of how local leaders and citizens came together to protect the waters for diversion while managing their use for future generations,” the video says.

The other five books include: Hiding in Plain Sight by Sarah Kendzior, Epidemic: America’s Trade in Child Rape by Lori Handrahan, GPS Declassified by Richard Easton and Eric Frazier, The Living Kitchen by Sarah Grossman and Tamara Green, and Ending World Hunger by William Lambers.