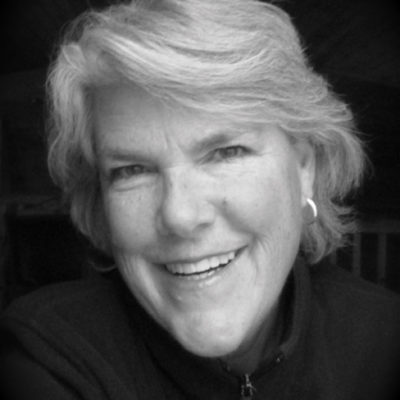 Our annual All-Music Service will feature Jan Lee as our guest musician. Jan is a singer, actor, playwright, and stage director/designer whose career has included many roles in the Twin Cities and across the country. Her most notable works include the Midwest premiere of Stephen Sondheim’s Assassins, Paula Vogel’s A Civil War Christmas, and the off-Broadway national tour of Woody Guthrie’s American Song. She’s been a house-show director and featured performer at the Big Top Chautauqua since 1987. Jan is currently a member of Jazz On The Bay Trio as well as the local accordion duo, Double Squeeze.

In addition to Jan, CUUF members will add their music to the mix. They include the Horning/Lee Family Singers, the CUUF Women’s A Capella Choir, Donn Christensen, Joni Chapman, Kathryn Tietze, and Mike Storms. Led by Ruth Oppedahl, this service will feature a combination of prerecorded and live music streamed on YouTube.

Please join us for this one-of-a-kind All-Music Service. Information on how to access the service can be found on the CUUF website