Historically, Native communities have experienced one of the most significant and long-standing inequalities in the US education system. Native scholars have attributed this disparity in educational opportunity and achievement to a lack of general understanding and invisibility of the Native populations in higher education.

Dr. Jennings will discuss the ways in which higher education institutions often operate as modern-day “boarding schools,” similar to the boarding schools established in the late nineteenth to mid-twentieth centuries with the goal of assimilating Native children. Just as notions of nationhood and capitalism shaped assimilation in the boarding school era, similar ideological notions of the marketplace and citizenship permeate how to “do school” today. For Native students, this means that in order to be successful, they need to align with an American identity at the demise of their tribal community.

Understanding how universities operate as boarding schools helps to better understand institutionalized whiteness and can help mitigate educational inequalities—in particular those attributed to the Native community. 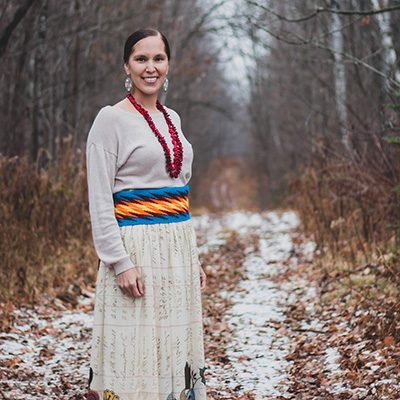 Sasanehsaeh has worked in education for ten years with both college and high school students. As an educator and scholar-activist, her passion is to transform spaces to create a more just institution. Her work centers around the past and present impacts of colonization, specifically with a focus on educational spaces in and outside of the classroom. Sasanehsaeh’s work has been called on by many institutions around the United States, where she has done numerous lectures on topics ranging from modern day boarding schools to decolonization and community. Sasanehsaeh has also been an adjunct professor at the University of Minnesota and Auburn University, teaching Sociology of Education and Social Justice of Higher Education.