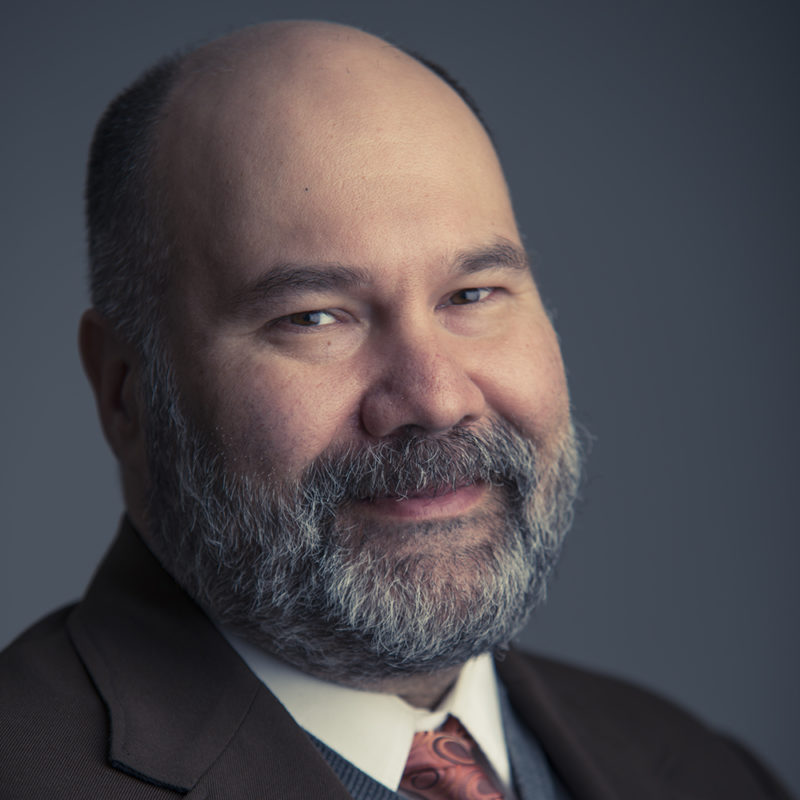 I teach creative writing and literature at Northland and have an MFA in fiction and a Ph.D. in literature. I am an active, practicing writer and teacher of Creative Writing: Fiction and the Seminar in Fiction Writing. I believe that stories (and art, more generally) are important in helping foster social change. A book of statistics about global warming will have much power, but a single poem or a moving short story has the ability to change behaviors in a way that simple “facts” can’t. Artists have been underutilized in the environmental movement, and I believe that they can be instrumental in bringing about new, revolutionary ways of engaging with (and protecting) the natural world. In teaching the craft of fiction, I hope to help students hone their storytelling abilities so that they can best use their talents to affect how people think and feel about important issues. Usually, I try to write along with his students—isn’t writing a community endeavor?—and am currently working on a collection of short stories and a novel. Timothy has published short stories in a number of literary magazines, including Night Train, Natural Bridge, Bellevue Literary Review, The Evansville Review, The Great River Review, and elsewhere.

I have a side interest in gothic literature and the horror genre, including horror in film. I believe that one can learn a lot about a culture from the study of its monsters—what it fears—and am intrigued at how representations of monsters (the vampire, for instance) change through time and reflect changing cultural anxieties. What is the significance, for instance, of the emergence of “alien invasion” narratives in the 1990s (think Independence Day) and the post-Soviet, so-called Pax Americana period? What connections can be drawn between these narratives and alien invasion narratives (War of the Worlds, and even Dracula) in late Victorian England, the height of the British Empire? Such analysis can tell us about our own historical moment—and about ourselves.

I teach a gothic novel course at Northland, and find delight in discussing these issues with students and to muse on connections between writings like the sensationalistic eighteenth-century novel The Monk by Matthew Lewis and William Peter Blatty’s nineteen-seventies-era The Exorcist.

I enjoy how enthusiastic the students are about learning at Northland College. Students get to work closely with professors. I have students 4-5 times in classes, and can mentor them. The love of short story writing led me to study English. I'm working on a pair of articles on John Clare, a laboring class poet in 19th-century England. Clare was an excellent amateur naturalist and wrote some beautiful, precisely observed bird poems.

My doctoral work focused on early nineteenth-century British culture. My dissertation explores the confluence between the period’s scientific knowledge and literature, from the writings of Samuel Taylor Coleridge to Mary Shelley’s Frankenstein. I am particularly interested in romantic era medical science and much of my research has examined the evolution of the "doctor"—a term that encompasses the apothecary, the physician, the irregular medical practitioner—in a variety of literary works. I have published articles in a number of academic journals including Literature and Medicine, Studies in the Novel, The Wordsworth Circle, and the Journal of the Midwest Modern Language Association.

I enjoy walking, hiking, and movies. I have a passion for horror movies, and they don’t even have to be good horror movies.