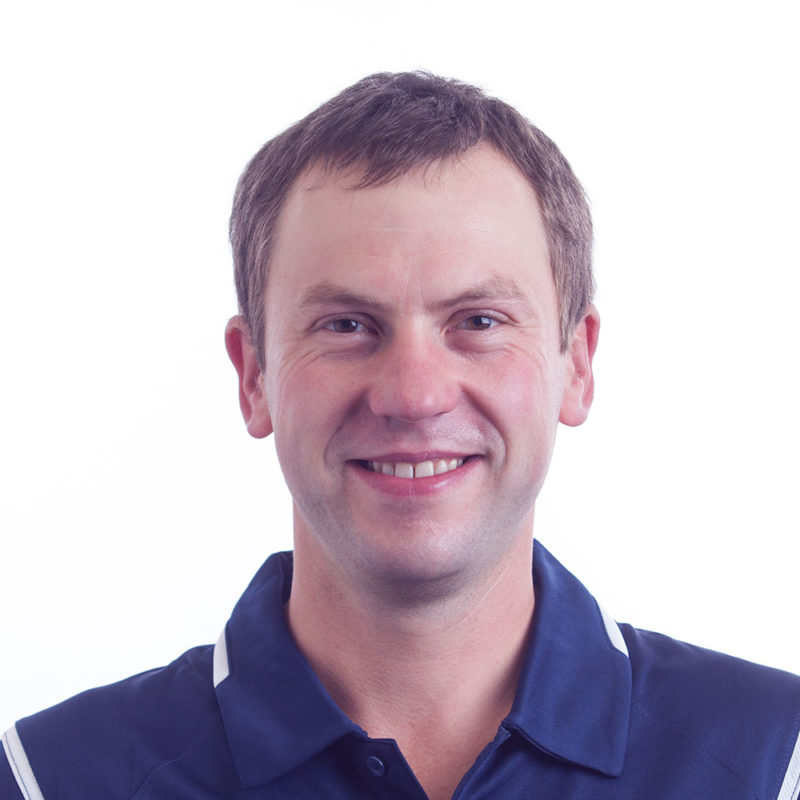 I became the head men’s and women’s cross country coach for Northland College in July 2015. Before coaching, I was a letter winner in cross country and track and field at the University of Wisconsin-Eau Claire, where I earned my BBA.

My coaching experience includes working with the Ashland High School track and field and cross country teams. In my seven years of coaching cross country, I helped lead five teams to the State Championship.

I've trained for a decade under Olympic Gold Medalist coaches, and I'm very excited to bring knowledge and experience from different athletic realms to Northland College.

Northland College is incredibly unique; it's the type of community I wanted to be a part of. Both the staff and students are truly friendly and kind people, and that can be rather hard to find. Northland College is a supportive and team driven environment.

First and foremost, I want my athletes' feedback on everything from workouts to training to their favorite places to eat. This is their sport and their passion, and they deserve ownership of it. A willingness to adapt and tailor workouts to different athlete's needs is paramount to their success.

After a ten year break from speedskating, I rejoined US Speedskating in 2014. During that break, I began to run marathons and half marathons, all while coaching numerous high school runners.

When I'm not coaching or skating, I'm working full time as a master electrician for Omer Nelson Electric and enjoying time with my wife, Elizabeth, and daughter, Elenore.