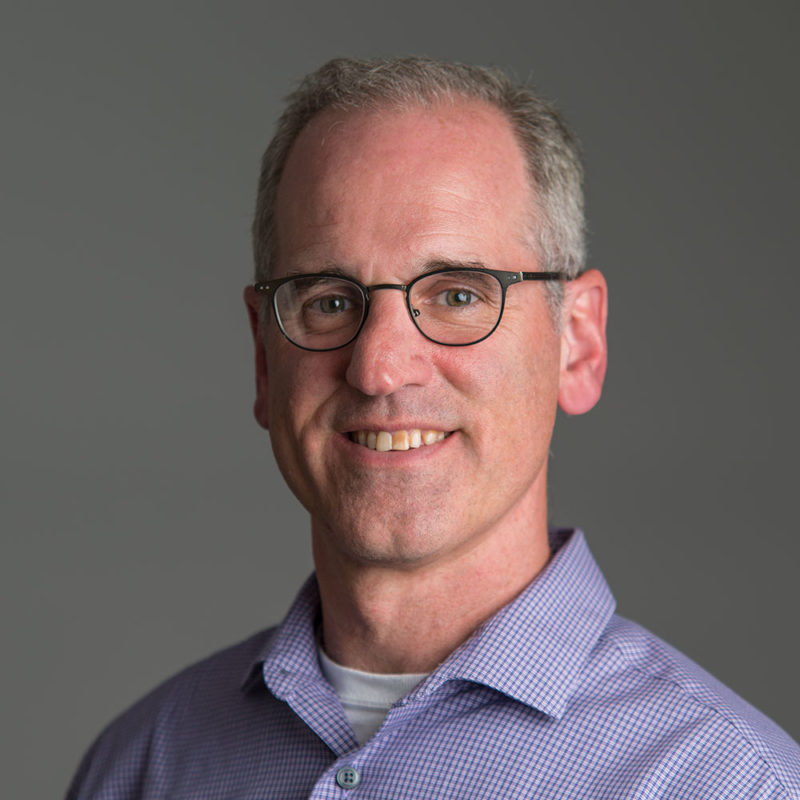 I was raised in St. Paul, Minnesota, as the son, grandson, and great-grandson of academics, so I must have been destined to become a professor myself. My fascination with history started in elementary school, when I found history books on World War II to be mesmerizing. That interest continued through high school and college, though it was only after college (and a stint working in a box factory) that I realized that I wanted to pursue a career in history and make it my life’s work.

At various points in my life, I have worked as a waiter, a bartender, a printer in a box factory, a flower deliveryman, a computer technician, a carpenter, a math tutor, a stir-fry cook in a Chinese restaurant, and a short-order cook in a greasy spoon. I have managed to live on both coasts of the United States and to explore Europe, but I have much travel left to do. In particular, I would like to travel to several parts of Asia before I die.

I have loved Lake Superior since I first stood on its shores as a child and tried to wrap my brain around the vast expanse of water before me. I love its moods, its power, and its beauty. I love the powerful waves in the fall on the North Shore and the way it looks blanketed in ice.

Northland College, sitting on the shores of that lake, is absolutely perfectly situated for me. Beyond the simple geography of it, though, I love the sense of open, welcoming community here. The people who work here and the students who come are all passionate about changing the world, protecting the natural world, and making things better. I want to be a part of that.

There are several courses I really like teaching, for very different reasons. I love to teach the Holocaust, because I get to really ask students tough questions about morality, and the personal and the historical collide in amazing ways. I love to teach the world history survey because the scope of the class allows us to explore really big questions: why do some civilizations grow and thrive, and others don’t, or how do changes like the invention of agriculture or the industrial revolution cause social change, or what is love, and is it the same in all cultures? I love to teach the History of the Middle East because it is so much in the news, and students can really see how events in history are still shaping what is happening today.

I am currently working on a book on how Western culture has had three models of human nature over the last several centuries, and how the dividing lines between these models of human nature form the battle lines in our culture wars over abortion, gay marriage, voting rights, gun control, the Black Lives Matter movement, feminism, criminal justice reform, transgender rights, and climate change. I trace how each model shapes our thinking on the various sides of these issues, and how, historically, we got to the culture wars we have today. Finally, I look at how changes in culture and technology in the coming decades might lead to one or more fundamentally new models of human nature, as cybernetics, artificial intelligence, genetic engineering, and social media transform our ideas about what it means to be a person, and how we experience our own existence.

Before this project, my research focused on the interactions of gender roles and political ideologies like fascism and communism in the first half of the Twentieth Century. I investigated the ways that French journalists and novelists during the Spanish Civil War interpreted that war, and how their own ideological leanings, perceptions of gender and culture, and fears and hopes for society shaped how they saw the war, often as a symbol and symptom of the stresses of modernity itself.

My work has appeared in academic journals such as French Historical Studies, the Intellectual History Review, Patterns of Prejudice, the History Teacher, and National Identities, as well as in various academic books on gender in politics and war.

Leslie Poles Hartley said that, "The past is a foreign country, they do things differently there.” I study history because I love the excitement of discovery of other worlds, other ways of thinking and working and acting, and I invite students to join me in that discovery.

Each of my courses is an exploration of another world, so I like to use lots of primary sources, to let the people in the past speak for themselves. I also focus on helping students develop the skills of reading like detectives: finding clues to cultural ideas, religious views, political ideologies, assumptions about class, race, gender, worldviews, and external influences in every document, every cultural artifact. I think skills such as this not only help students to understand history better, but also to "read" the world they live in, and to understand their own lives, culture and worldviews better.

My wife and I live in Ashland, in a house that feels too big for us now that our four children are grown. Our house is over a century old, so it is fortunate that I like working on it. Electrical work, plumbing, carpentry, and fixing old things that cannot be replaced--I love it all. In my spare time, I love woodworking and writing fiction, as well as walking, running, biking, and swimming. I hold a black belt in Shotokan karate, and I am constantly discovering things from that, but my real passion is cooking: anything spicy, interesting, strange, or new, from tom kha gai to sourdough bread and from cauliflower crust margherita pizza to saag paneer. I am a Minnesota Vikings fan in Packers territory, which is sometimes a lonely experience, but I persist.