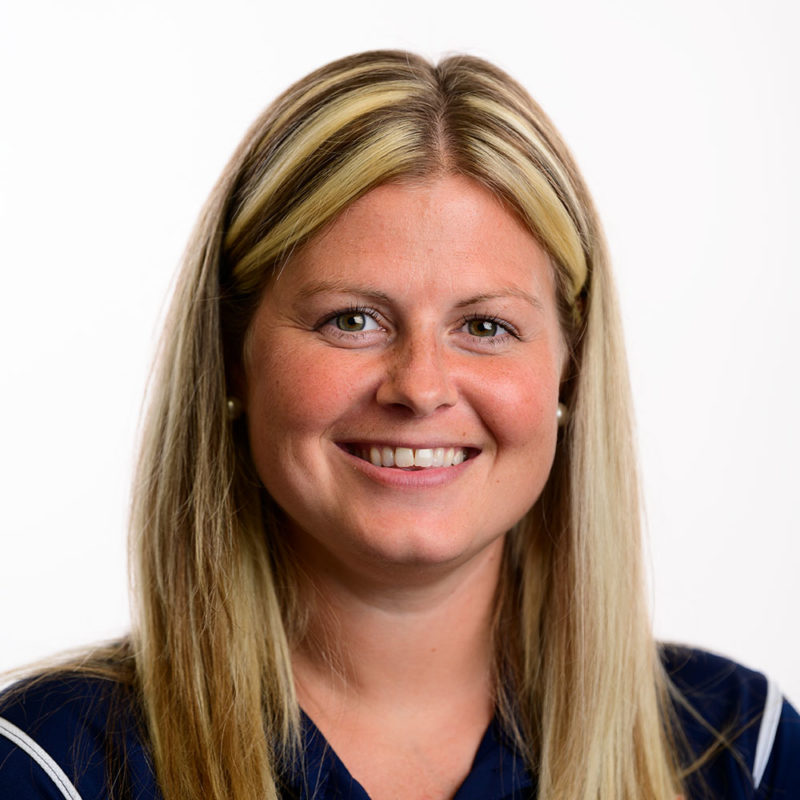 I was hired as Northland College’s first ever women’s hockey coach in July of 2015. Since then our program continues to grow. In just our 29th game in program history we beat #2 nationally ranked, Adrian College. Through three seasons we have also had five players named AHCA All American Scholars.

Prior to coming to Northland, I spent my career in the northeast. I spent two years, the first as an assistant and the second as the head coach, at Neumann University. I also served as an assistant for one season at UMass-Boston. Additionally, I spent three seasons coaching high school and prep school hockey in Massachusetts at Canton High School and the Southfield School.

I am also a USA Hockey evaluator, coach, and an instructor in the coach education program. I have served as an evaluator for the Central District and for New York State. I also served as an intern coach for the USA Hockey U18 Developmental camps in Lake Placid and St. Cloud. I continue to speak at coaching clinics throughout the country. I currently hold a level 5 USA Hockey coaching certification.

I have also served in various other roles at Northland College. I am also currently the interim associate athletic director and senior woman administrator.

I came to Northland for the unique opportunity to start a women's hockey program. I was drawn here because of the supportive environment and the great people that work here and attend the College. I also love living by the water.

As Northland College's senior woman administrator, I work closely with various groups on campus regarding athletics and student-wide programming. I hope my unique background helps to serve as a resource for all students and within our athletics department. Our women's hockey program also works closely with Ashland Youth Hockey and the local community.

I enjoy spending time with family and friends (including my assistant coach), taking in sunsets on Lake Superior, being active, meeting new people, and cheering for the Chicago Blackhawks.