The Sigurd Olson Environmental Institute prepares people to meet the challenges of the future with intellectual and artistic creativity by promoting and protecting experiences of wildness and wonder.

To realize its mission, the Institute hosts LoonWatch, the Timber Wolf Alliance, the Sigurd F. Olson Nature Writing Award, and numerous events for young people and adults. You can find related news here. 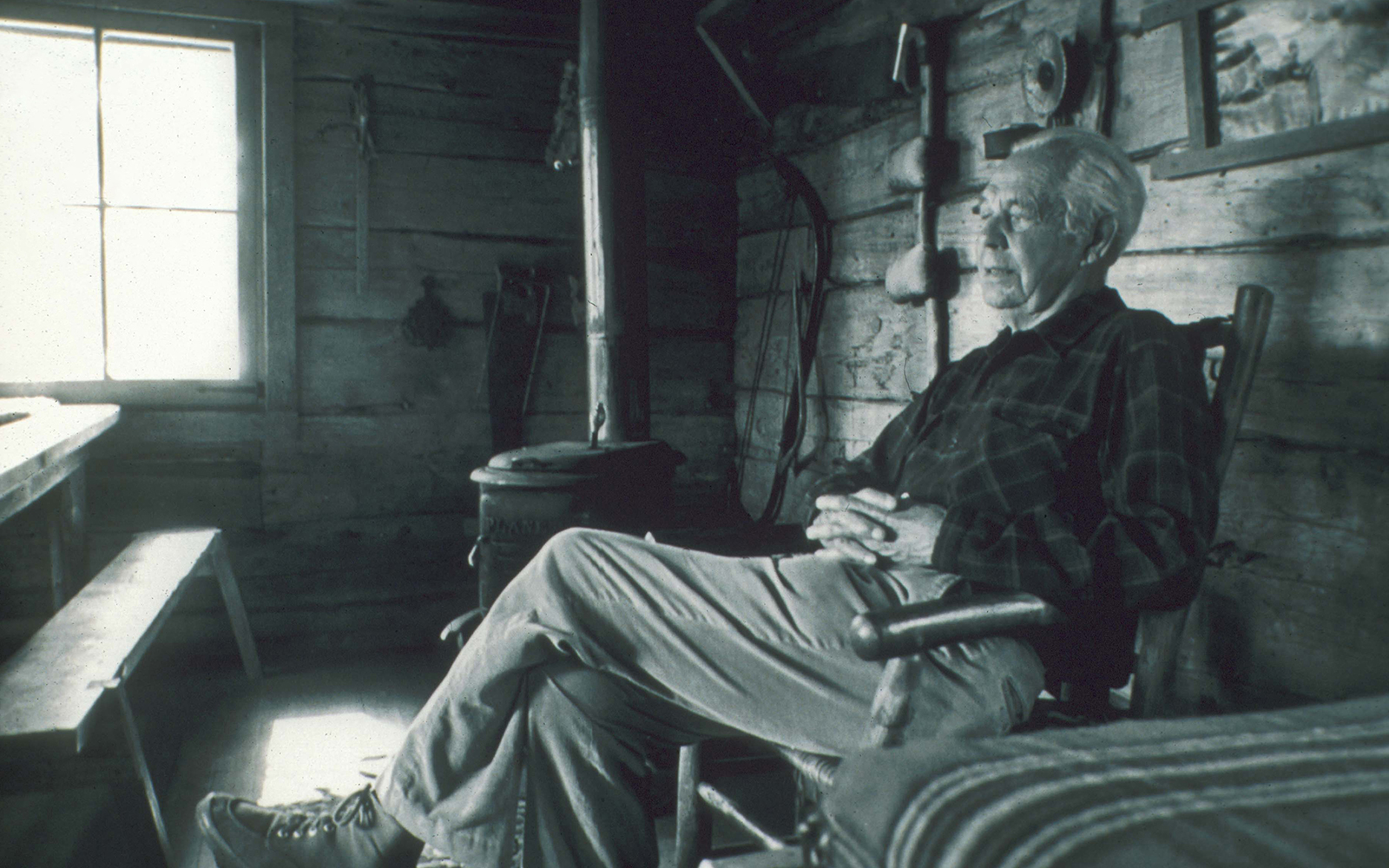 This signature program of the SOEI protects common loons and their aquatic habitats through education, monitoring, and research. Our primary focus is Wisconsin, however our education and research activities extend to the Upper Great Lakes region. We support North American conservation efforts by working with loon conservation organizations across the United States and Canada. Learn more. 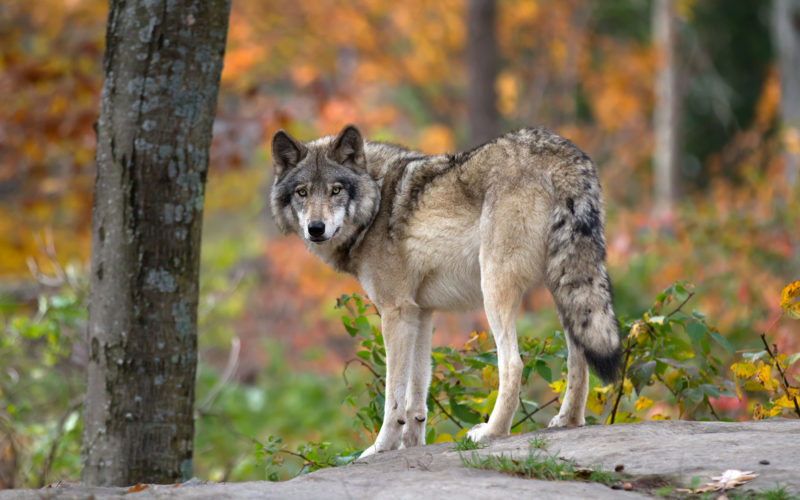 The TWA uses science-based information to promote an ecologically-functional wolf population within areas of suitable habitat, and promote human coexistence with emphasis on Michigan and Wisconsin. Program staff and trained volunteers provide training in wolf biology and ecology, develops and disseminates educational materials on wolves, and supports volunteers to help with wolf monitoring efforts. Learn more. 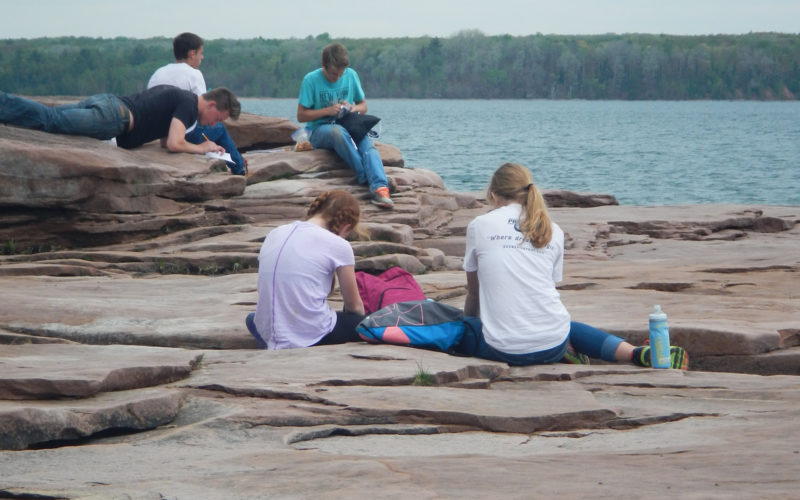 The Institute’s youth outreach programs nurture curiosity, compassion, and creativity by immersing participants in the wildness and wonder of nature. Through these experiences, youth engage mind, body, and spirit as they develop outdoor skills, an appreciation for the interconnectedness of all life, and the confidence to make a difference in the world. Learn more. 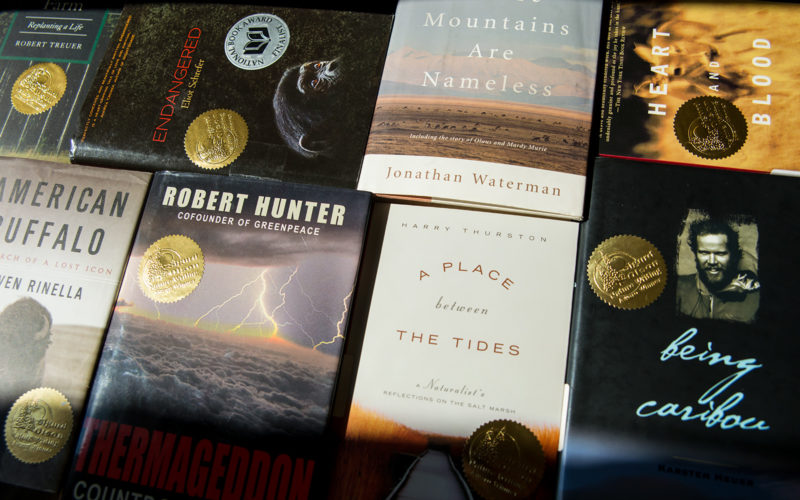 Established in 1991, SONWA honors the literary legacy of Sigurd F. Olson by recognizing and encouraging contemporary writers who seek to carry on his tradition of nature writing for the previous year. Writing categories include adult nonfiction, young adult, and children’s literature. Learn more.

On August 27, 1971, a little more than a year after the celebration of the first Earth Day, Northland College hosted its first environmental conference. Among those invited to address the two-day conference were Senator Gaylord Nelson and Sigurd F. Olson.

The conference became “the instrument of origin of the Sigurd Olson Environmental Institute,” as Robert Matteson, the founder of the Institute, wrote. With energy to move in an exciting and new direction, the Institute opened its doors in spring of 1972.