Prior to taking over the LumberJacks, Sorenson spent time as an assistant coach at the NCAA Division II level (Minnesota-Crookston and Bemidji State). Before that, he was an assistant at Lakeland University and also spent time working for the University of Minnesota Golden Gophers program.

About Coach Cole Schreiner
Coach Schreiner began coaching at Northland College prior to the 2017-18 season. Schreiner has bounced around the college and high school levels—Judson University (IL), Mundelein High School (IL), UW-Superior, and Spooner High School (WI). Currently, he assists with all aspects of the basketball program, which include practice, player development, scouting, game preparation, LumberJack camps, and recruiting.

About Coach Daryle Tucker
Coach Tucker is the women’s basketball head coach. Prior to taking over the LumberJills, Tucker spent six seasons as a head coach at the Division III level and NAIA level—three at Green Mountain College and one at Southeastern University. Tucker has also spent time at the Division I and II level as an assistant coach at the University of North Dakota, Southeastern Louisiana, Georgia Southwestern, and Valdosta State. 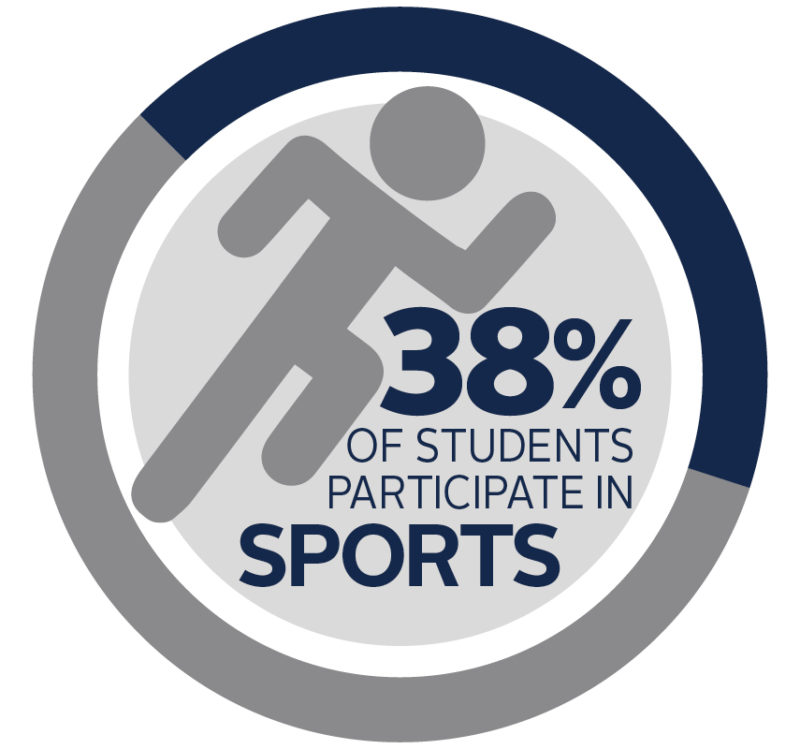