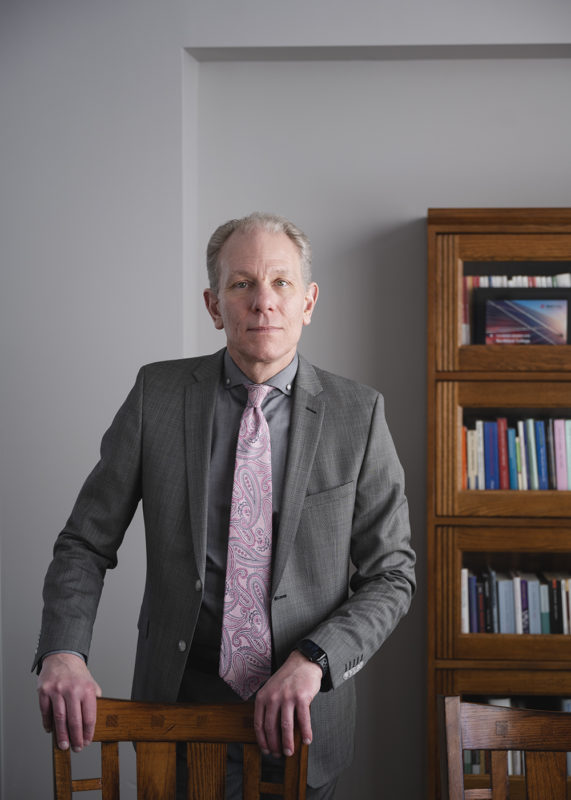 Tucked along the south shore of Lake Superior, Northland College is surrounded by the Apostle Islands National Lakeshore and the Chequamegon-Nicolet National Forest—more than one million acres of public lands that form a desirable and unforgettable ecosystem. Our location not only affords living laboratories for experiential engagement, but it is also an unparalleled opportunity for our talented students and faculty to share mutual aspirations for the great Northwoods.

From its founding in 1892, Northland College has championed the needs of the citizens of the Upper Midwest. We promoted gender equality, when many higher education institutions excluded women, and we afford equal opportunities to the local Native American Ojibwe tribes. Moreover, we served first- and second-generation immigrants, who flocked to the Upper Midwest for our lumber and farming industries.

In 1971, Northland College became one of the first higher education institutions in the country to include environmental studies in its academic endeavors and target its mission to raising awareness around ecosystems as well as research into the effects of climate change. Immediately following, the Sigurd Olson Environmental Institute—acclaimed for its expertise in environmental outreach, citizen science, and education on regional conservation—was founded.

At the turn of the 21st century, Northland leveraged its environmental expertise to help launch the EcoLeague, a consortium of six institutions that share missions devoted to environmental responsibility and social change.

Today, the College’s leading-edge curriculum weaves the liberal arts into a robust concentration on climate sciences and environmental sustainability. Northland ranks first in sustainable curriculum in the AASHE Sustainable Campus Index for its acclaimed degree programs and nationally recognized learning outcomes, all of which are predicated on living laboratories, immersive learning experiences, literacies around sustainability, and curricular diversity.

We offer a broad array of exciting degree programs, each of which merges liberal arts traditions with an attractive array of eco-friendly skills. Above all, Northland’s degrees inspire environmentally-sensitive employers and resonate with competitive graduate programs across the nation.

We continue to innovate, expand, and adapt as our world becomes increasingly global in its complexities. To facilitate investigations into the environmental and political challenges impacting freshwater preservation, innovative agricultural methods, rural economic sustainability, and the protection of natural spaces, Northland College has established three centers of excellence besides the Sigurd Olson Environmental Institute—the Mary Griggs Burke Center for Freshwater Innovation, the Center for Rural Communities, and the Hulings Rice Food Center.

As its fifteenth president, I am privileged to lead the College into a new decade of success and national prominence.

Born in Annapolis, Maryland on April 22, 1959, Karl Ivan Solibakke attended primary and secondary schools in Annapolis and suburban Washington DC, before being accepted to Grinnell College as an early admissions student in 1975. He earned a bachelor of arts degree with honors in a self-designed major in musicology from the University of Maryland (College Park) and was subsequently awarded a Fulbright Scholarship to do advanced research at the Universität Tübingen.

From 1984 to 1999 Solibakke served as executive, operating, and financial officer for Berlitz Deutschland GmbH, marketing language and vocational training to a broad base of corporate and private clients in North Rhine Westphalia. In 1990, he assumed the managing directorship of the largest profit center in the division with annual revenues in excess of DM 50 million, a team of sixty and flagship training facilities in the center of Düsseldorf.

After more than fifteen years in profit-center management, Solibakke returned to higher education in 1999 to complete advanced degrees in German literature and culture, linguistics, and philosophy at the Heinrich Heine Universität in Düsseldorf. In 2002, he was recruited by the dean of the division of arts and humanities to provide strategic support during the curricular reorganization of the division to comply with the reforms mandated by the Bologna Agreement.

In 2008, Solibakke was engaged for a three-year distinguished faculty fellowship at Syracuse University, but shortly after his appointment began, he was named assistant dean for budget and long-range planning at the College of Arts and Sciences. His primary responsibility as chief financial officer for the largest of eleven academic units involved responsibility center management for annual revenues and expenses in excess of $275 million, including more than $17M in externally sponsored research. With 375 professors, 150 adjuncts, 600 graduate assistants, and more than 600 permanent and temporary employees, the College is the hub of the undergraduate experience at Syracuse University.

In March 2015, Solibakke was appointed vice president of finance and administration at Holy Names University in Oakland, among the most diverse and affordable private institutions in the US, providing Hispanics, African Americans, and Asian-Asian Americans in the San Francisco Bay Area and northern California with access to college training.

Having served in various higher ed positions, Solibakke was engaged as vice president of finance at Ripon College in May 2016, where he was entrusted with the oversight of a $25M, federally-funded wellness center reconstruction and recast the college’s long-range financial projections to source a select cluster of strategic objectives, including a new marketing unit. Closely aligned with President Zach Messitte and his leadership team, Solibakke also served as interim vice president for advancement in FY18. Stewarding an annual budget of $45M, Solibakke restructured the college’s assets, including $6M in cash reserves, unrestricted annual fund contributions totaling more than $2M, restricted donations in excess of $6M per annum, a balanced endowment portfolio totaling $93M, as well as $1M in sponsored account activities.

From October 2018 to November 2019, Solibakke served as chief operating officer of Northland College and was appointed as the fifteenth president of the College in November 2019. 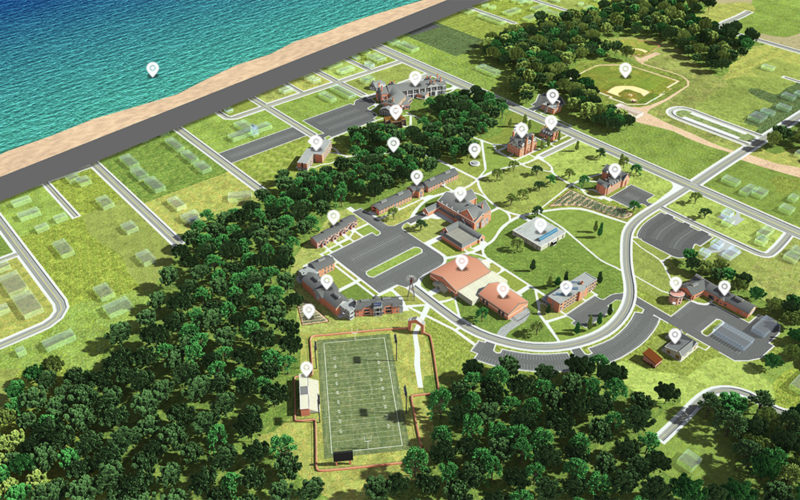